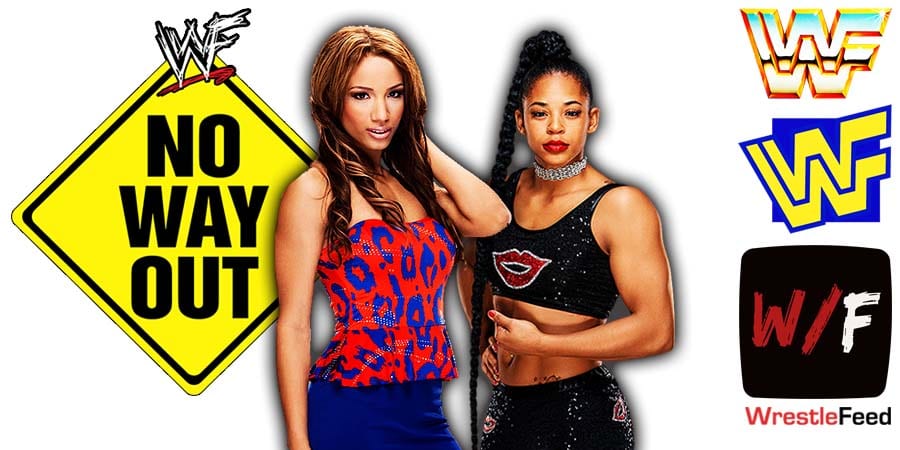 The match-card for the show isn’t very huge, with some interesting matches announced for it. WWE has to do something big tonight in order to make the pay-per-view a “road to WrestleMania” calibre event.

So without further ado, let’s take a look at 5 surprises WWE could pull off at Elimination Chamber 2021.

5. Jeff Hardy Performs A Swanton Bomb Off The Top Of The Pod 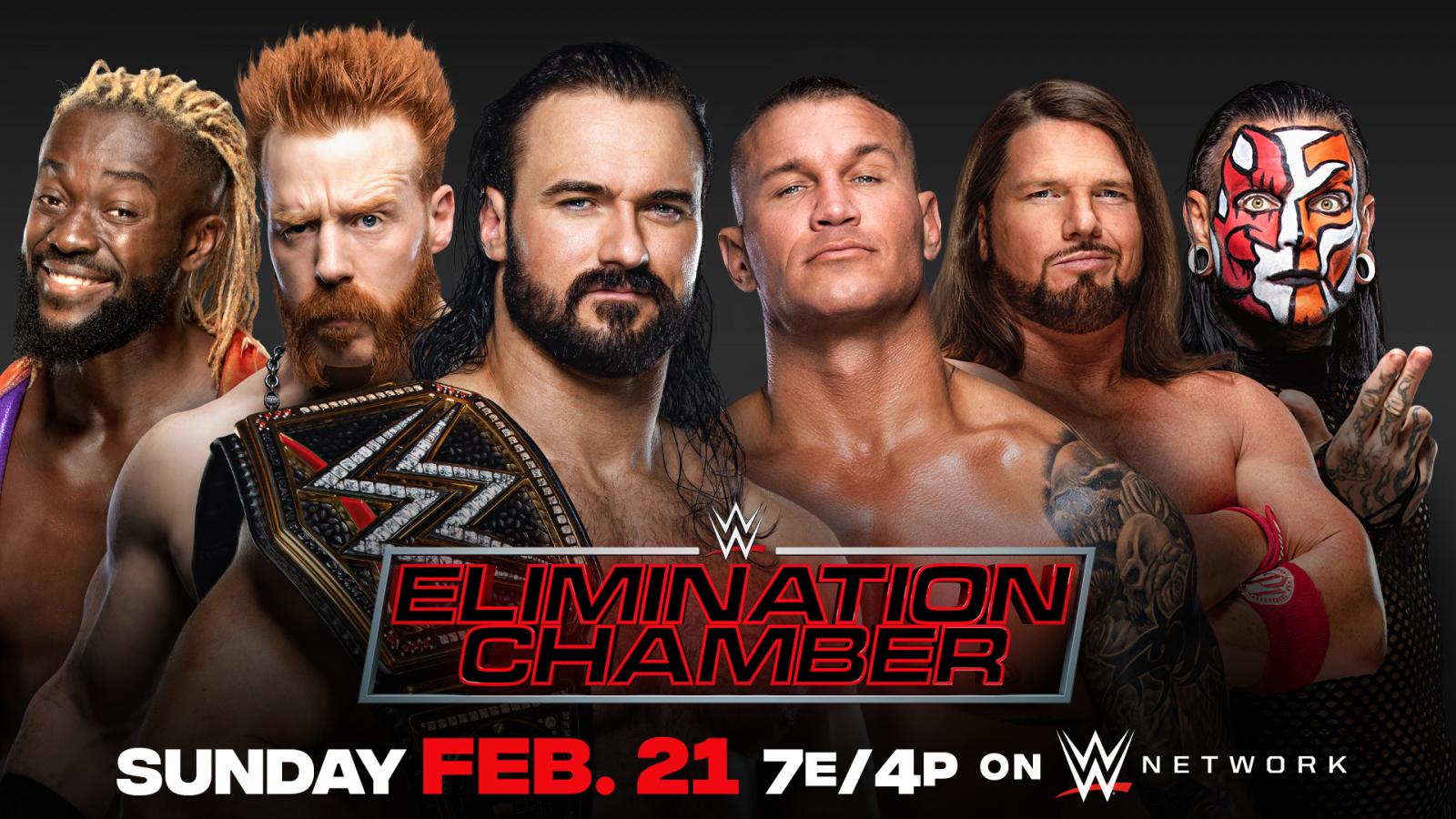 WWE will hold two Elimination Chamber matches tonight, both of which will involve male competitors.

One of those matches will have Drew McIntyre vs. AJ Styles vs. Randy Orton vs. Jeff Hardy vs. Sheamus vs. Kofi Kingston for the WWE Championship and the other one will have Daniel Bryan vs. Cesaro vs. Jey Uso vs. Kevin Owens vs. King Corbin vs. Sami Zayn for a shot at Roman Reigns’ Universal Championship afterwards on the same night.

In the RAW Elimination Chamber match, we could see a high-risk spot from either Jeff Hardy or Kofi Kingston. Hardy is more likely to perform a Swanton Bomb off the top of a pod on someone tonight.

In the SmackDown Elimination Chamber match, we could see Kevin Owens doing an extreme spot like this.