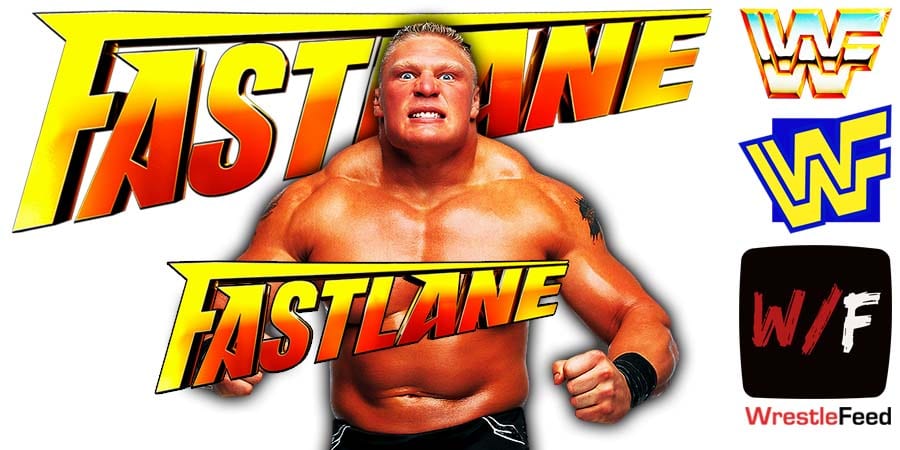 The WWE Fastlane 2021 pay-per-view will emanate from the WWE ThunderDome in Tampa Bay, Florida tonight.

8 Matches are booked for the event including Roman Reigns vs. Daniel Bryan for the Universal Championship, Drew McIntyre vs. Sheamus in a No Holds Barred match, Randy Orton vs. Alexa Bliss, SmackDown Women’s Champion Sasha Banks & Bianca Belair vs. Shayna Baszler & Nia Jax for the Women’s Tag Team Championship, Shane McMahon vs. Braun Strowman, Big E vs. Apollo Crews for the Intercontinental Championship, Seth Rollins vs. Shinsuke Nakamura and Riddle vs. Mustafa Ali for the United States Championship.

As this is the last pay-per-view before WrestleMania 37, WWE may do some big things tonight to hype up the Show Of Shows.

So without further ado, let’s take a look at 5 surprises WWE could have planned for Fastlane 2021 tonight. 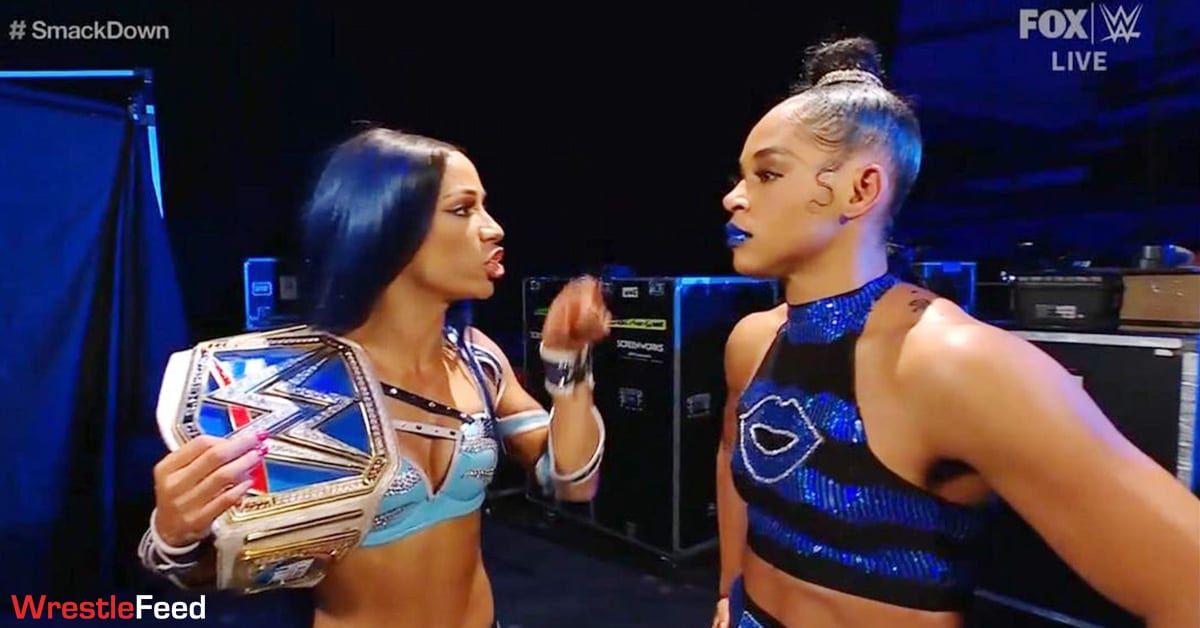 There have been some tensions between Banks and Belair over the past few weeks, and that will probably cause them to lose to the Champions tonight.

This may make The Boss angry, and she may turn on The EST Of WWE and attack her.

This would be a good move to hype up their match at WrestleMania, as nothing major has happened in this feud so far, and WrestleMania is only three weeks away.

Belair is a great babyface, and Banks can be a great heel, so such an angle would make their match really personal at WrestleMania.