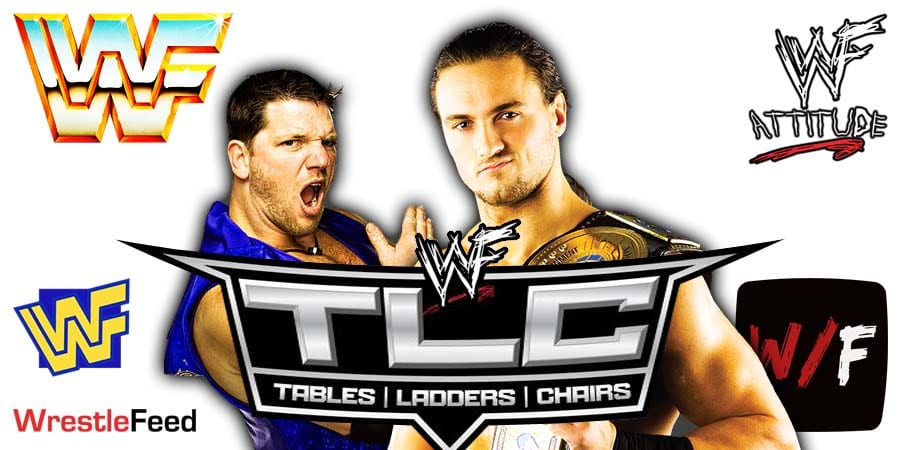 WWE will bring its last pay-per-view of the year, Tables, Ladders and Chairs (TLC), tonight from the ThunderDome in Tampa Bay, Florida.

In this article, let’s take a look at 5 surprises WWE could pull off at TLC tonight. 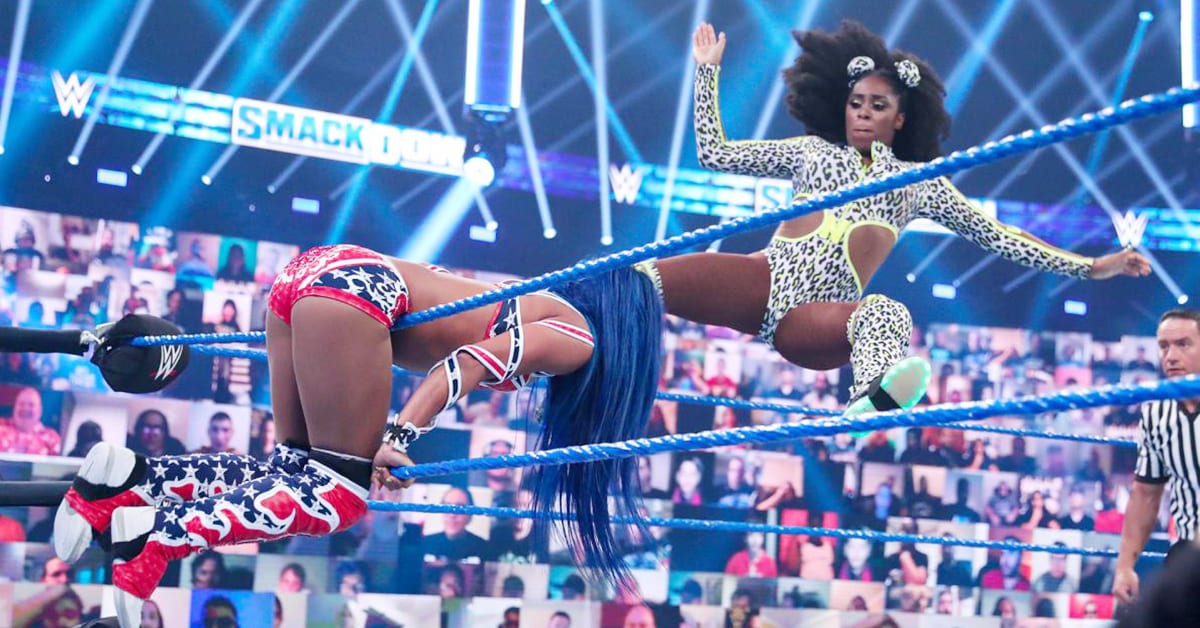 Naomi was rumored to get a push on SmackDown this past fall, but she was taken off TV in September when she had to undergo an unexpected surgery to get a massive fibroid removed.

She was then drafted to RAW back in October, and has probably healed up by now. Her return could take place anytime, and tonight would be a good time for her to return because most of the fans don’t have an idea about when she’ll return and it would make for a good surprise.

She could team up with RAW Women’s Champion Asuka to take on Women’s Tag Team Champions Shayna Baszler and Nia Jax.

This may also plant seeds for a potential Title match between Naomi and Asuka in the future.