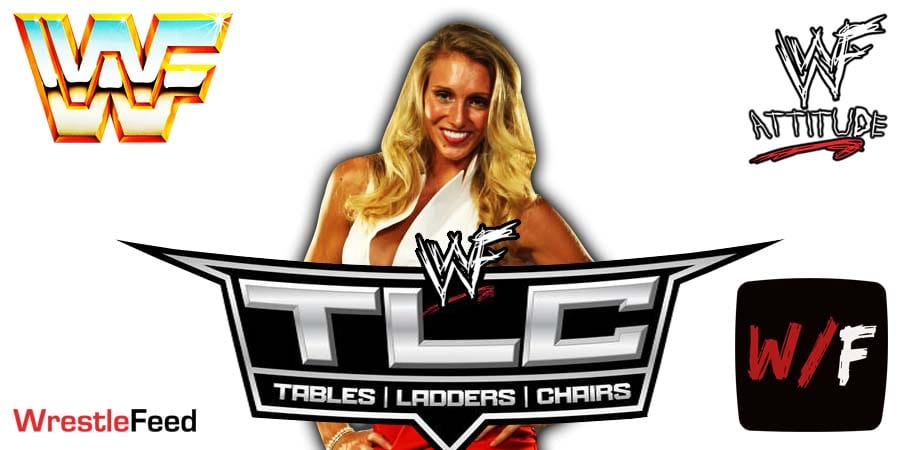 RAW Women’s Champion Asuka will team up with a mystery partner at tonight’s WWE TLC pay-per-view to battle Shayna Baszler and Nia Jax for the Women’s Tag Team Championship.

Many fans are expecting former Women’s Champion Charlotte Flair to return and team up with The Empress, as Flair is rumored to return for a while. She was last seen on WWE TV back in June.

Flair is flying to somewhere today, as she posted a picture from inside an airplane on her Instagram story this morning.

You can view a screenshot of it below: 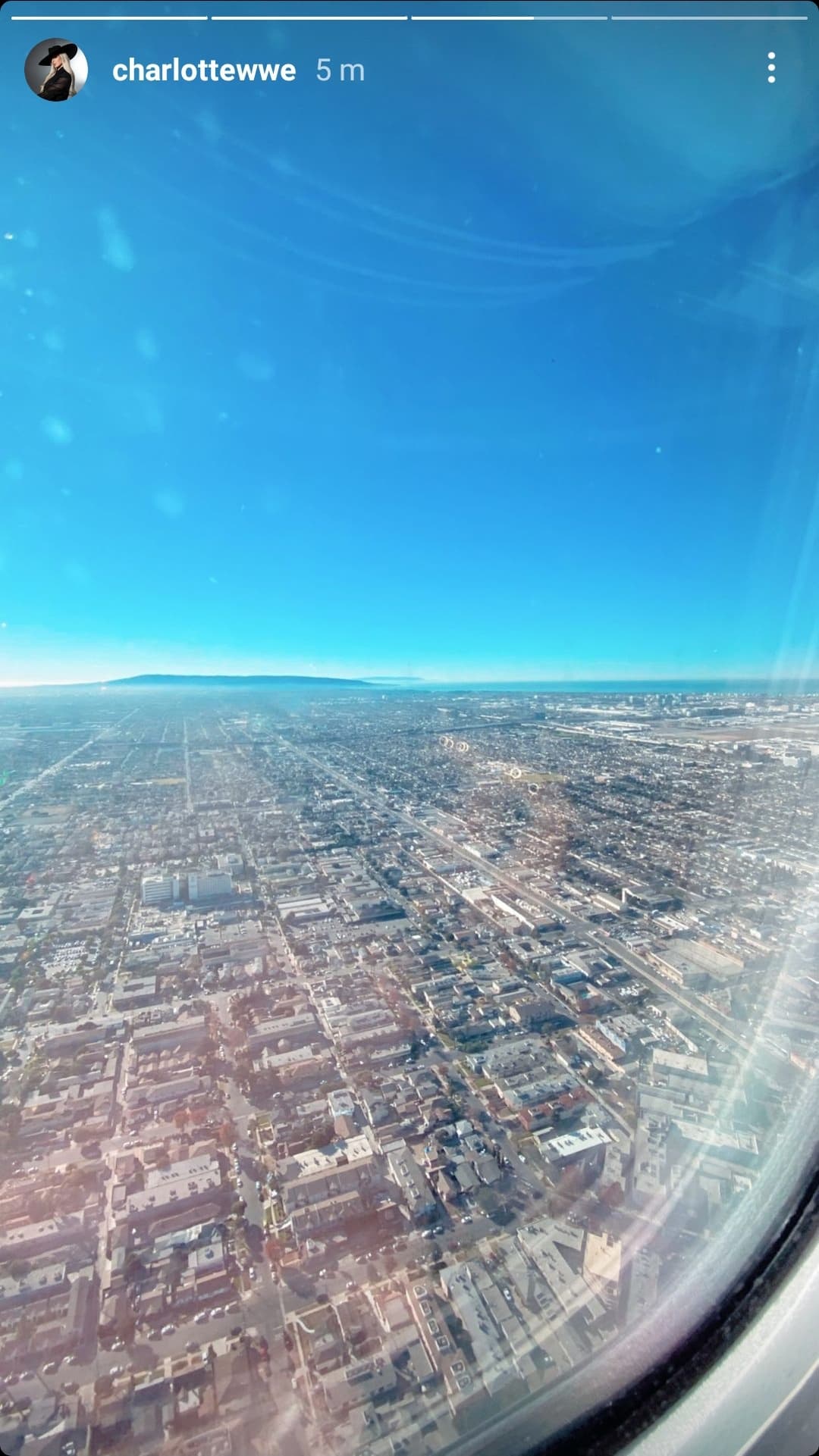 While it isn’t clear where The Queen is heading to, Tampa looks like a good possibility as that’s where TLC takes place.

We already noted before that Charlotte is on the call sheet for tonight’s TLC and tomorrow night’s RAW (which doesn’t necessarily mean that she’s set to return, but it does mean that talks of her return have begun).