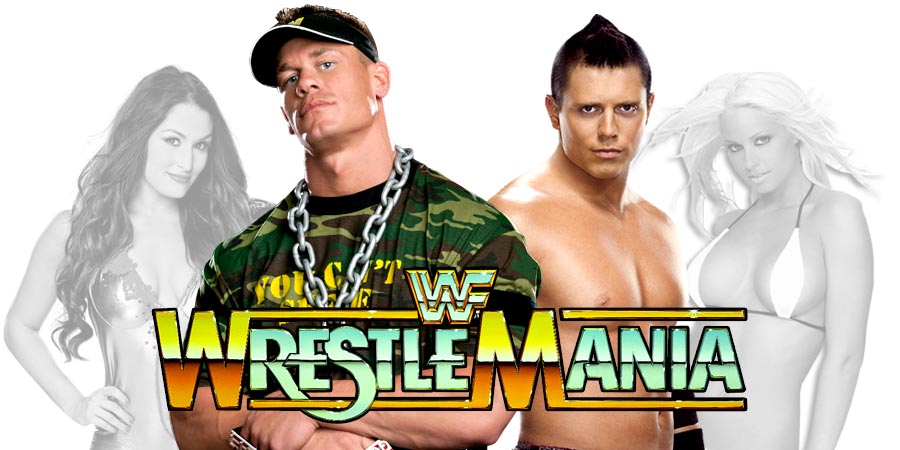 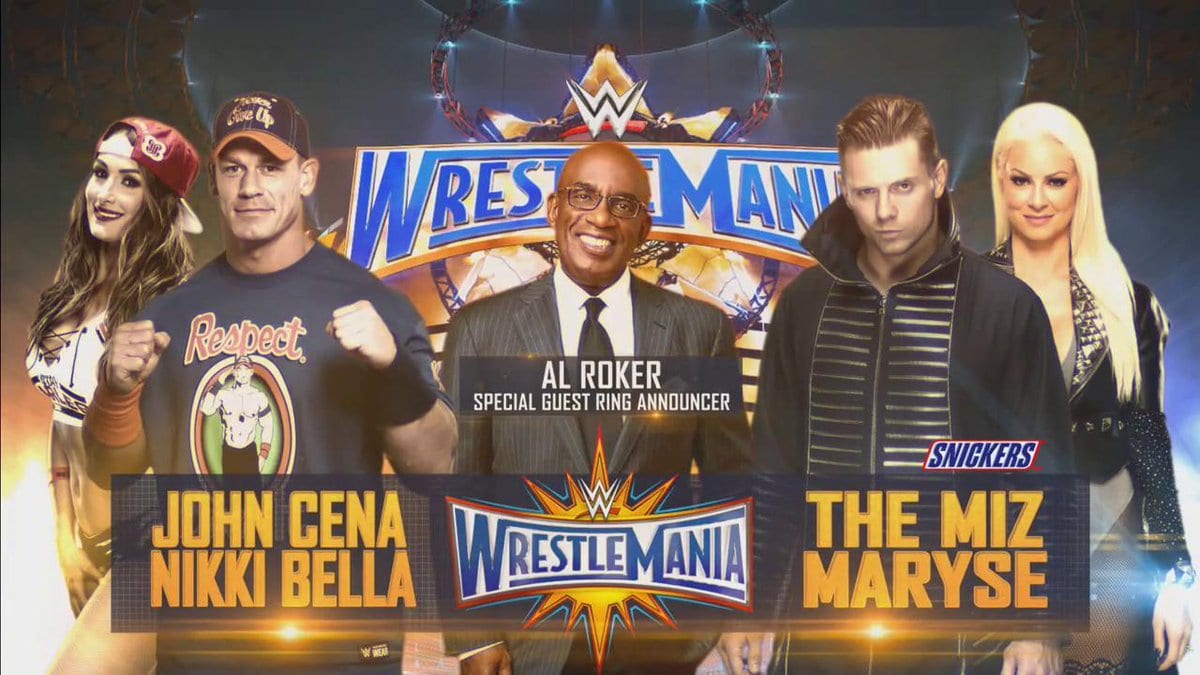 John Cena & Nikki Bella have team up only once before on an episode of SmackDown Live, where they defeated the mixed tag team of James Ellsworth & Carmella. They will now team up only one more time at WrestleMania 33, as there’s no plans for them as of now to team up in the future.