As the road to Survivor Series continues, WWE will bring a new episode of RAW tonight from the ThunderDome in Orlando, Florida.

Tonight’s show will feature the next angle for Randy Orton, Jeff Hardy vs. Elias in a “Guitar on a Pole” match, RAW Tag Team Champions The New Day vs. Shelton Benjamin & Cedric Alexander, Mandy Rose & Dana Brooke vs. Women’s Tag Team Champions Shayna Baszler & Nia Jax, and possibly Lana being put through an announce table by Nia Jax once again. 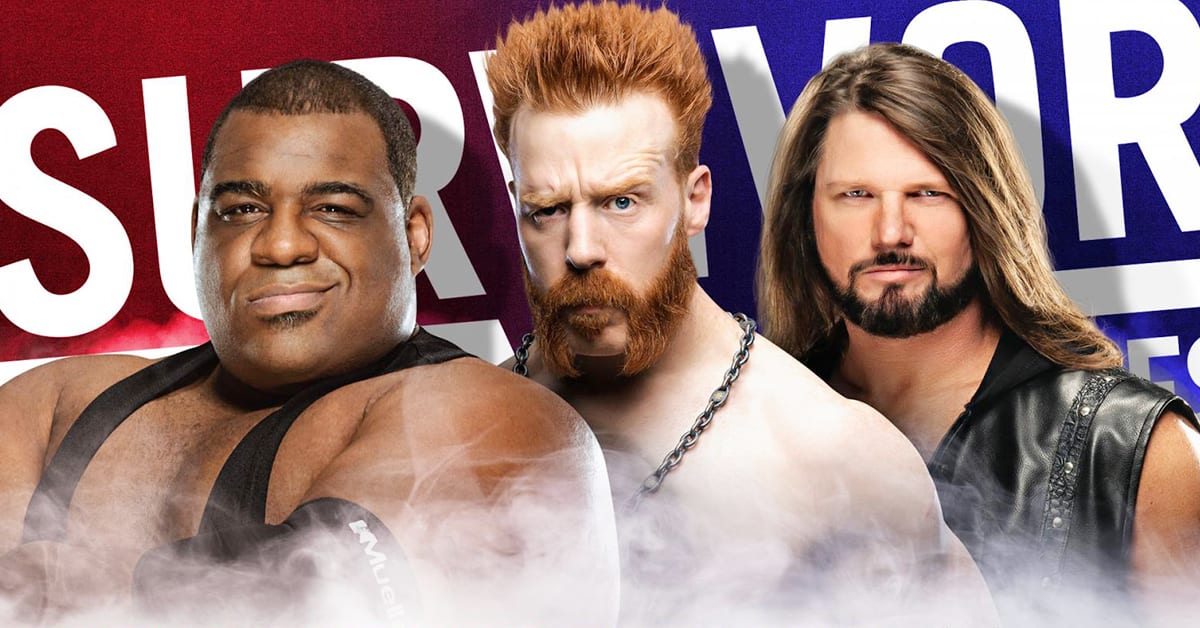 The Men’s Team RAW for this year’s Survivor Series consists of AJ Styles, Keith Lee, and Sheamus so far.

It’s likely that WWE will find rest of the 2 members tonight in a few qualifying matches.

One of the names could be Braun Strowman, as he’s a top star on RAW who doesn’t have anything to do currently besides feuding with Keith Lee, who’s also a part of the team.

Drew McIntyre or The Miz are also strong contenders to get a spot in the team.