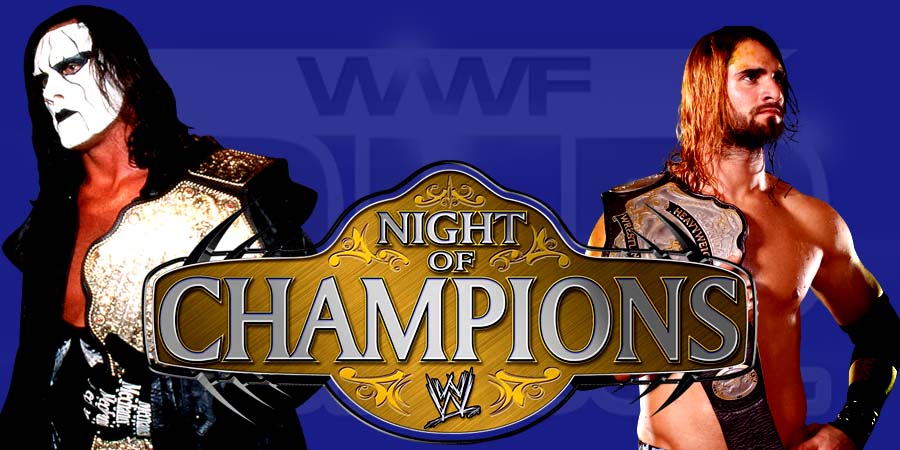 Every title in WWE will be defended at Night of Champions 2015. This PPV will feature Sting’s second WWE match.

5. Dudley Boyz capture the Tag Team Titles
Bubba Ray Dudley & D-Von Dudley, the Dudley Boyz, returned to WWE as a team after 10 years. They returned on post-SummerSlam Raw and went straight after the WWE Tag Team champions, The New Day. The Dudleyz delivered a 3D to Xavier Woods through a table and delivered a strong message to the whole WWE tag team division.

This rivalry between New Day & Dudley Boyz continued on SmackDown and it looks like the two teams will collide at Night of Champions 2015, with the WWE Tag Team Titles on the line.

Dudley Boyz are looking better than ever & it looks they are going to become Tag Team Champions again.