The go-home episode of SmackDown for the Backlash 2020 pay-per-view will take place tonight at the Performance Center.

Last week’s show featured John Morrison and The Miz pranking Universal Champion Braun Strowman throughout the night, with Strowman finally losing it and tipping over their van in the end. SmackDown Women’s Champion Bayley and Sasha Banks won the WWE Women’s Tag Team Championship from Alexa Bliss and Nikki Cross, while Drew Gulak defeated AJ Styles after a face-off between Styles and Daniel Bryan. Sheamus hit Jeff Hardy with a Brogue Kick as well.

Tonight’s show is set to feature the final round of the Intercontinental Championship tournament between Daniel Bryan and AJ Styles. Strowman’s rivalry with Morrison and Miz will continue, while Banks and Bayley will continue to celebrate their Title win. A contract signing segment between Hardy and Sheamus is also set for tonight’s show. 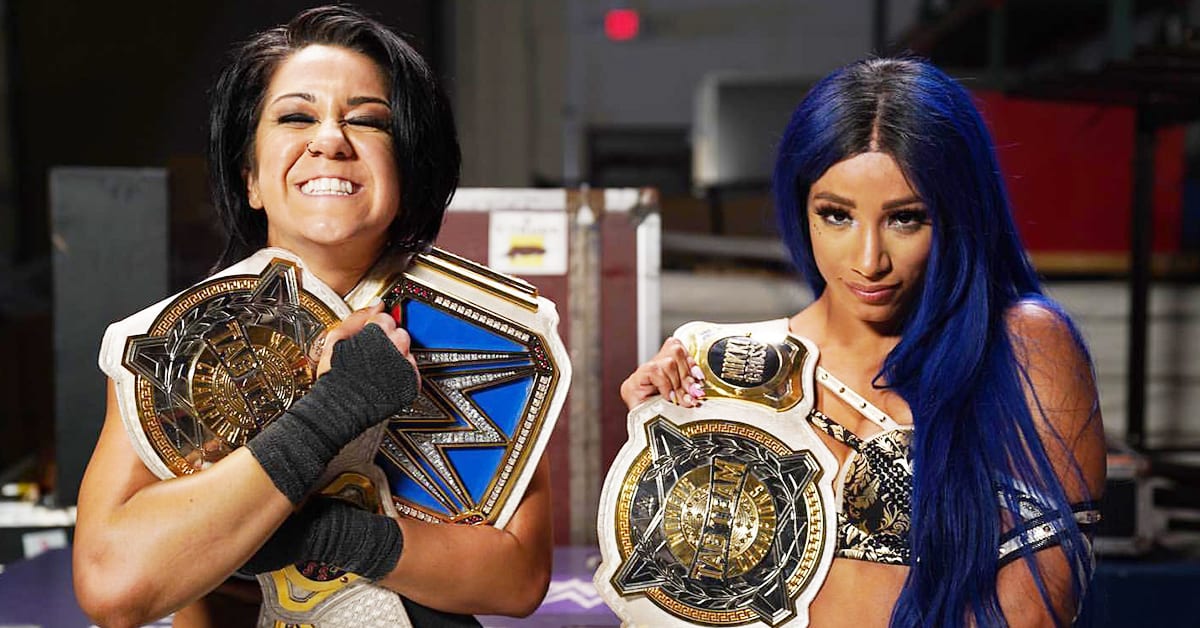 They celebrated for a short moment on this week’s RAW, and they’ll continue to do it on SmackDown tonight. Expect them to come out and boast about their win, and how their reign will continue after they defeat The IIconics and Bliss & Cross at Backlash this Sunday.

We can also expect Bliss & Cross to come out tonight and vow to defeat them at Backlash to become the first ever 3-Time Women’s Tag Team Champions. WWE could even set up a one-on-one match between one of the members of both teams tonight.