WWE will bring a new episode of SmackDown from the ThunderDome in Tampa Bay, Florida tonight.

Last week, 2021 Men’s Royal Rumble winner Edge appeared to confront Universal Champion Roman Reigns, and it did not go down well for Reigns as Kevin Owens showed up to stun him.

In addition, 2021 Women’s Royal Rumble winner Bianca Belair was involved in a segment with SmackDown Women’s Champion Sasha Banks and Carmella. Big E retained the Intercontinental Championship in a Triple-Threat match against Sami Zayn and Apollo Crews, while Cesaro got a huge win over Daniel Bryan via submission.

Here are 5 things that might happen on SmackDown tonight. 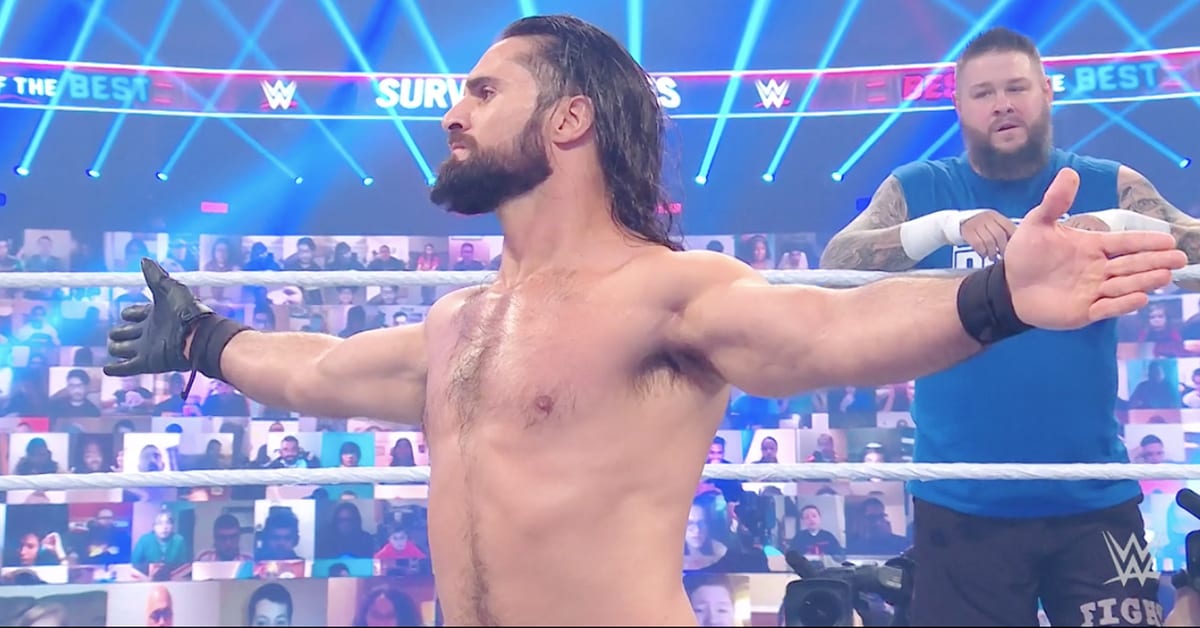 After sacrificing himself for the blue brand at Survivor Series last year and returning in the Royal Rumble match last month, Seth Rollins will return to SmackDown tonight.

With his feud with the Mysterios being done, he doesn’t have much to do on SmackDown right now.

WWE had Rollins eliminate Daniel Bryan in the Royal Rumble match, which could be a hint that the two may be involved in a feud soon. They crossed paths prior to that on an episode of SmackDown last year.

SmackDown’s Saviour will probably cut a promo tonight to reveal what he plans on doing next, and WWE may tease a feud between him and Bryan then.

Some sort of involvement from Cesaro also looks like a possibility since he defeated Bryan last week, and hinted a babyface turn.