The go-home RAW to “The Grandest Stage Of Them All”, is going to take place at the Performance Center once again tonight. As the last episode of RAW before WrestleMania 36, expect major things to happen on tonight’s show.

Tonight’s show is set to feature appearances from Brock Lesnar, Becky Lynch, The Undertaker and Edge, who will issue one final statement before WrestleMania 36.

Below is the promo for tonight’s loaded show: 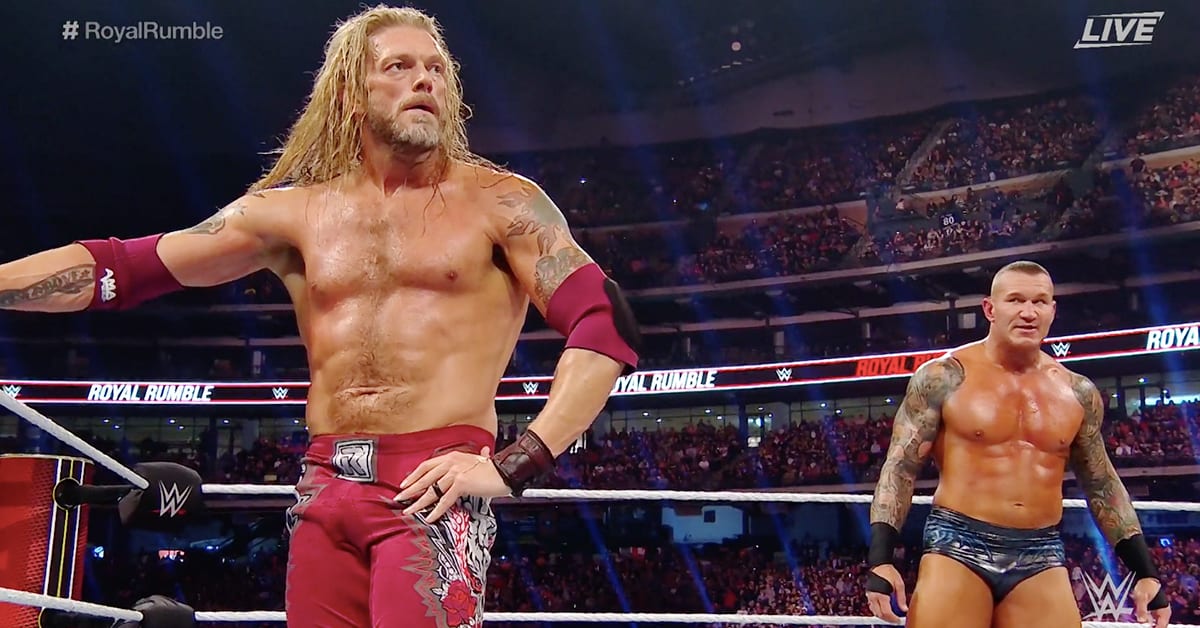 The wait is finally coming to an end, as Edge and Randy Orton are set to collide at WrestleMania 36 this weekend, in a Last Man Standing match.

It all started at the Royal Rumble, when Edge eliminated The Viper from the Royal Rumble match. The Rated-R Superstar returned a few weeks ago after Orton crossed the line and attacked Edge’s wife, Beth Phoenix.

Last week on RAW, Orton accepted Edge’s challenge. Tonight, Edge will show up to make one final statement. The two will most likely cross paths tonight.

I’ve had a long career, Adam. I plan on ending yours, for you, at #WrestleMania. https://t.co/HPRDPziA2w

Orton will be looking to hurt Edge before heading into the Show Of Shows. He’ll probably blindside Edge while he will be cutting a promo, to get the upper hand heading into WrestleMania 36.