The last stop before the road to WrestleMania 37 begins at the Royal Rumble, SmackDown, will air from the ThunderDome in Tampa Bay, Florida tonight.

Kevin Owens took out Universal Champion Roman Reigns last week, while SmackDown Women’s Champion Sasha Banks got a win over Reginald. In addition, Bianca Belair got attacked by Bayley after defeating her in an Athlete Obstacle Course Challenge and Sami Zayn interrupted the Intercontinental Championship match between Big E and Apollo Crews.

5. Big E vs. Sami Zayn vs. Apollo Crews Is Announced For The Royal Rumble 2021 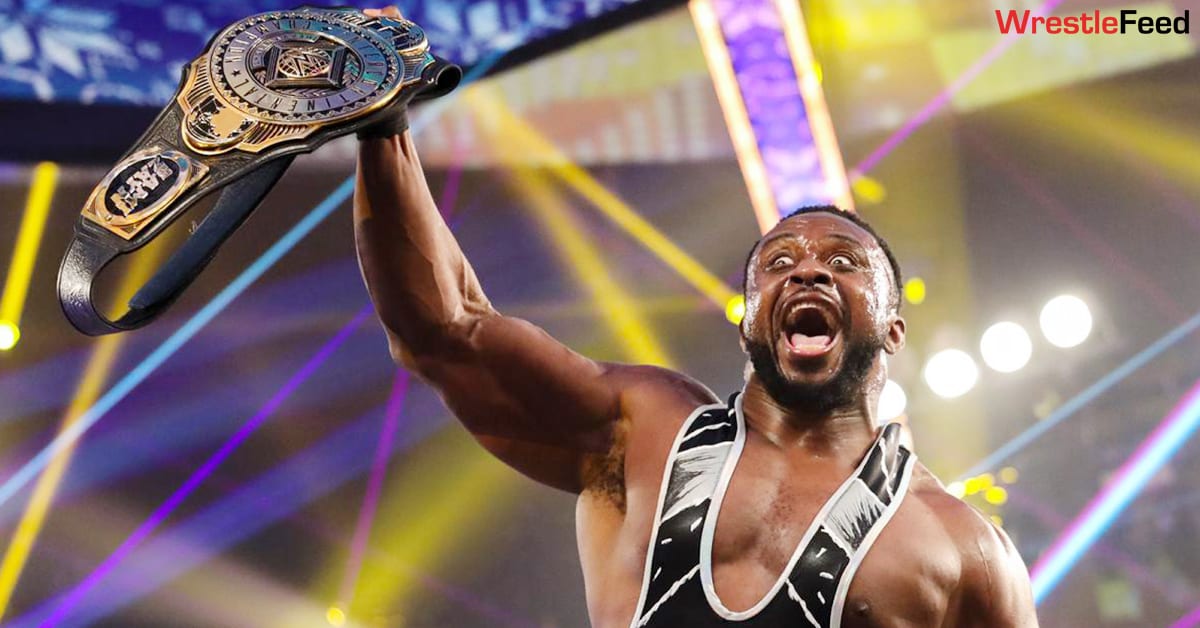 Apollo Crews got another shot at Big E’s Intercontinental Championship last week, but the match didn’t last long as the protesting Sami Zayn attacked both men, and caused the match to end in a disqualification.

Zayn hasn’t gotten his rematch for the Title yet, but he’ll likely get it soon because of his actions last week.

WWE could announce a Triple-Threat match between Big E, Zayn and Crews for the Intercontinental Championship at the Royal Rumble.