The last episode of Friday Night SmackDown of 2019 will take place tonight at the Little Caesars Arena in Detroit, Michigan. The build-up towards Royal Rumble 2020 will continue on tonight’s show.

Last week’s show featured a Tag Team match between Daniel Bryan and The Miz and King Corbin and Dolph Ziggler, which Bryan and Miz won. Sasha Banks made things very personal with Lacey Evans after assaulting her in front of her daughter. Moreover, Braun Strowman made his return and went after Intercontinental Champion Shinsuke Nakamura.

Tonight’s show is set to feature a huge main event where Daniel Bryan, The Miz and King Corbin will battle to become the #1 contender for “The Fiend” Bray Wyatt’s Universal Championship.

In this article, let’s take a look at 5 things that might happen on tonight’s SmackDown.

5. Bray Wyatt Warns The Winner Of The Triple Threat Match 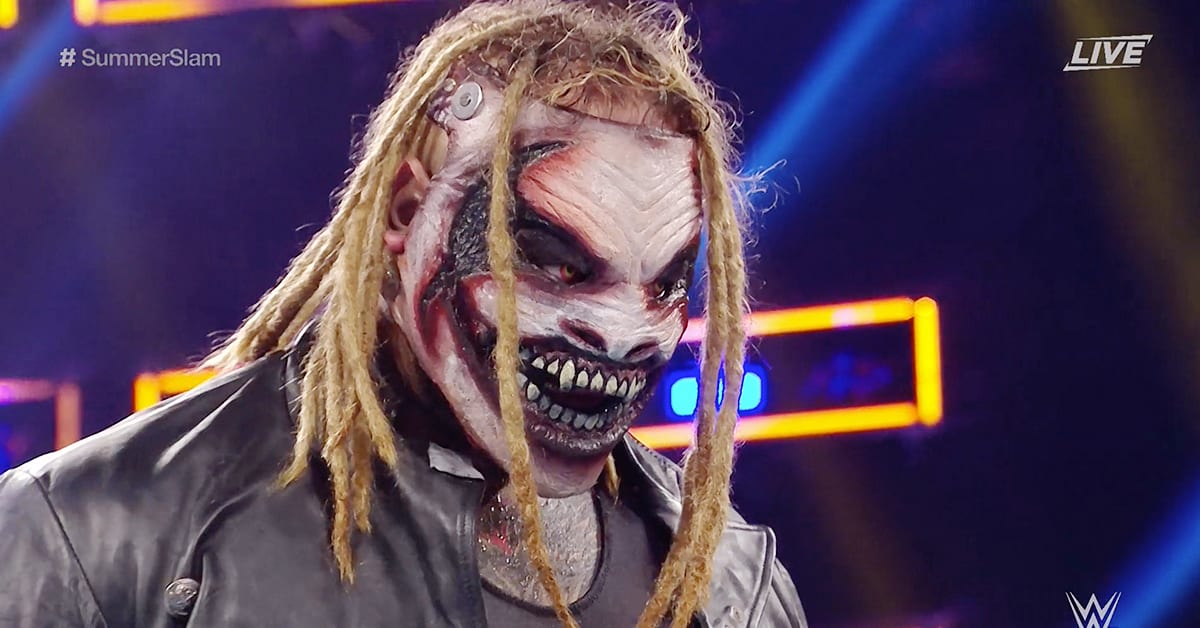 Bray Wyatt had a lot of fun playing with The Miz at TLC. After completely getting into the mind of the A-Lister and defeating him, Wyatt wanted to damage him even more physically. However, his plan failed as Daniel Bryan returned to make the save for The Miz.

Wyatt wasn’t on SmackDown last week, but he sure was watching what was going on. After the main event, the lights went out and his laugh was echoing throughout the arena which indicated that his mind games had already begun.

Nobody likes a bully.

I was SOOOO excited to see you!?

PS: The Miz is tough

PPS: HE’s coming for you all☠️☠️☠️

Tonight, we’ll most probably see the last Firefly Fun House of 2019 where the Universal Champion will respond to Bryan’s attack at TLC. Furthermore, he’ll warn his next challenger of The Fiend’s viciousness.

His mind games may begin with the winner of the Triple Threat match as soon as the match ends. The Fiend may also show up to take out his next opponent.