Chyna left the World Wrestling Federation in 2001 and went to wrestle for New Japan Pro Wrestling (2002) and Total Nonstop Action! (2011).

She was posthumously inducted into the WWE Hall of Fame in 2019, alongside her DX buddies The New Age Outlaws, Shawn Michaels, Triple H & X-Pac.

• Billy Gunn & His Son To Be In Action In AEW, ECW Legend Set To Make AEW Dynamite Debut

WWE Hall of Famer Billy Gunn and his son, Austin Gunn, will take on the team of Santana & Ortiz on next week’s AEW Dark taping (which will air on YouTube a week later).

Below are the matches that are set to be taped on next week’s AEW Dark: 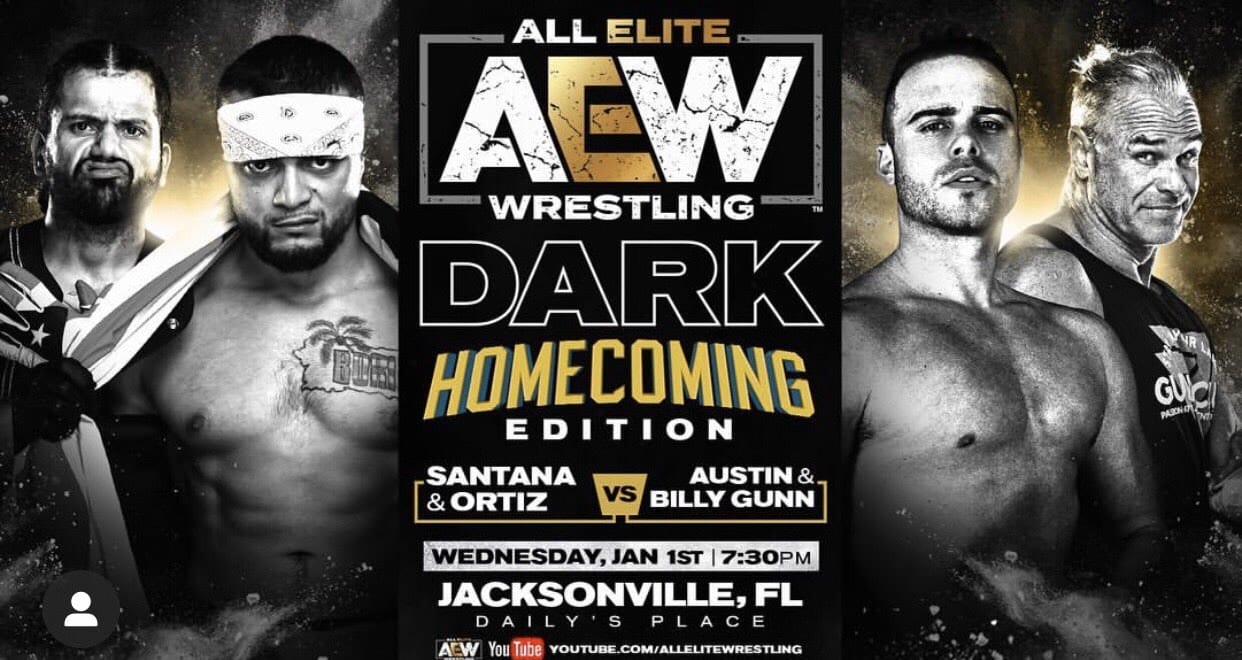 Billy Gunn recently took part in a Battle Royal on AEW Dynamite. You can watch it below:

Making a guest appearance at #AEWDynamite in Jacksonville, FL. He is the Human Suplex Machine – @OfficialTAZ!

Below are the things that are being advertised for next week’s January 1, 2020 edition of AEW Dynamite:

– Kenny Omega and The Young Bucks vs. PAC and The Lucha Bros