After putting on a good show at last Sunday’s Hell In A Cell pay-per-view, WWE will bring the fallout of it on SmackDown from the ThunderDome in Orlando, Florida tonight.

The road to Survivor Series will also continue.

At Hell In A Cell, Roman Reigns defeated Jey Uso to retain the Universal Championship in the first ever “I Quit – Hell in a Cell” match and Sasha Banks also got her revenge on Bayley and won the SmackDown Women’s Championship in a classic Hell in a Cell match. In addition, The Miz defeated Otis to become the new Mr. Money In The Bank 2020. 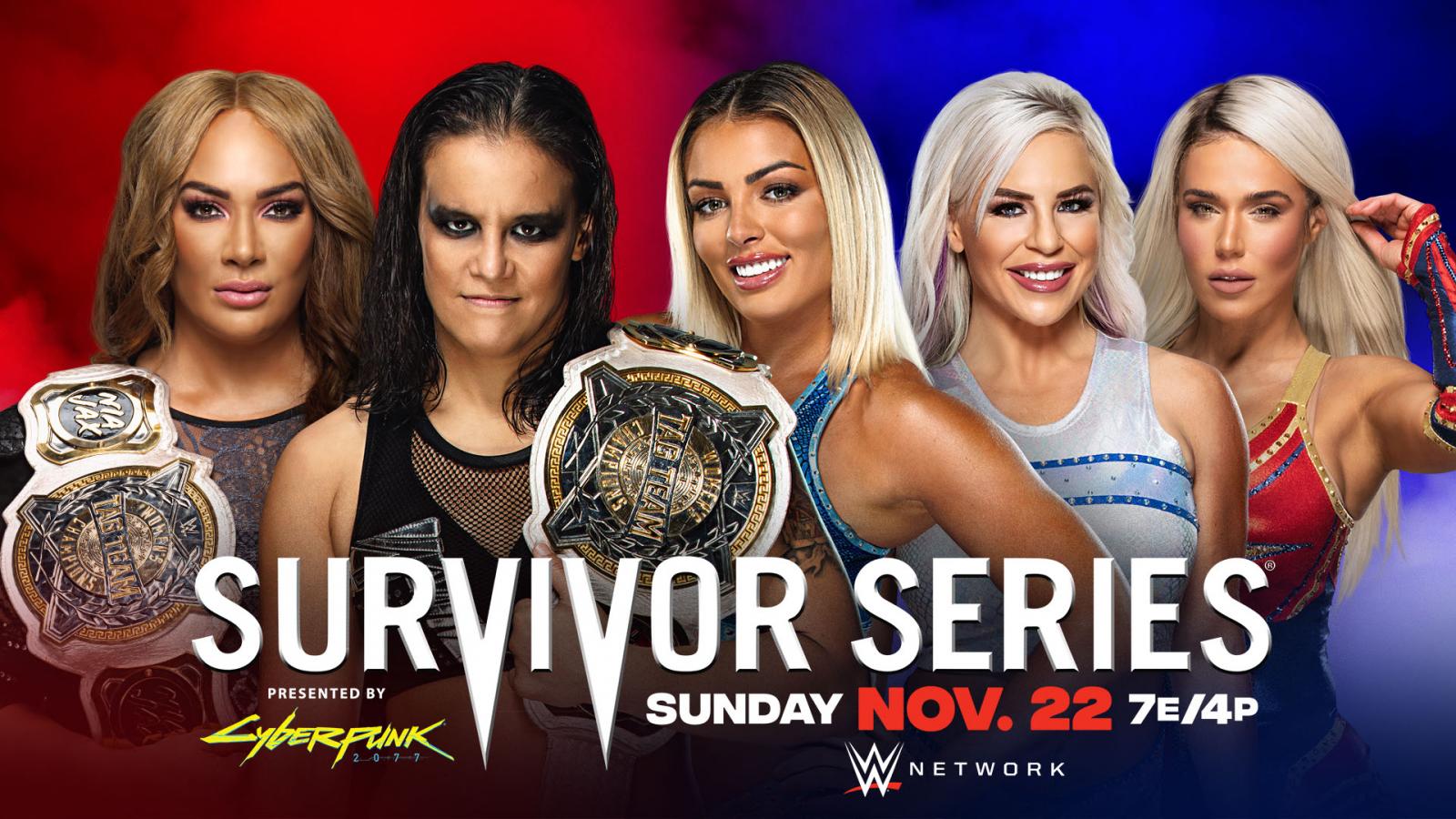 RAW already started its preparation for the traditional 5-On-5 Elimination Tag Team matches for Survivor Series, as they completed their Women’s team and found AJ Styles, Keith Lee and Sheamus as the first 3 members of the Men’s team.

Tonight, some wrestlers from SmackDown will also qualify for both Men’s and Women’s teams.

It’s likely that Seth Rollins, Lars Sullivan and Big E will be some of the names to qualify for the Men’s team, while the women who qualify tonight may be Bianca Belair, Natalya and The Riott Squad.