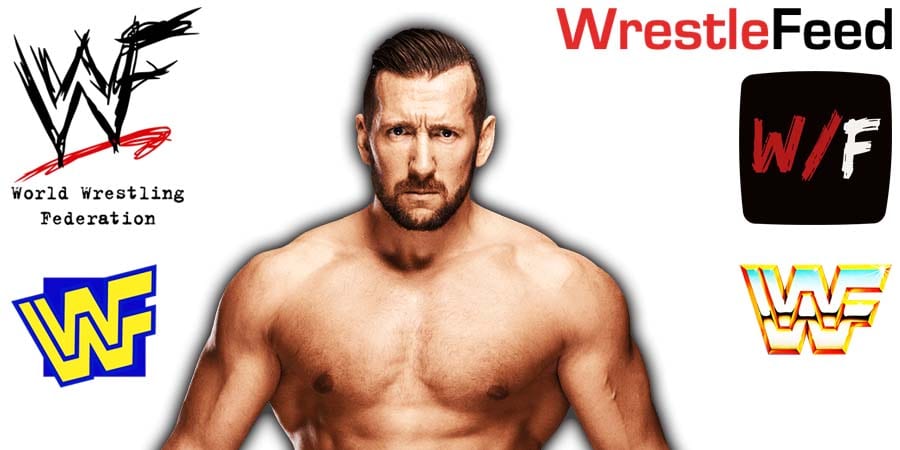 As we noted before, Brendan Vink has been sent back to NXT from RAW and he will now go by the name “Tony Modra”, who is an Australian Football League (AFL) icon.

Modra spoke to News Corp and expressed displeasure over Vink using his name.

He claims to be an Adelaide fan but it’s a bit disappointing, a bit disrespectful.

I couldn’t believe it. I didn’t know you had to copyright your own bloody name.

My lad loves WWE and I see a lot of that stuff but he’s even asking why some wrestler he’s never heard of before wants to change his name to his dad’s.

I’ve had people texting me left, right and centre about it. I don’t think there’s anything I can do.

If he was doing it for charity or something – I do a lot of stuff for Little Heroes Foundation – I wouldn’t mind, but it seems like personal gain.”

He joined the World Wrestling Federation in 1998 at the peak of the famous Attitude Era and soon ended up in a Tag Team with his childhood friend, Christian.

Together, they defined the Tag Team Division of that era with their rivalries against The Dudley Boyz and The Hardy Boyz standing out.

During the Ruthless Aggression Era, Edge became known as “The Rated-R Superstar”, one of the most memorable and most evil heels of the 2000s.

Edge shocked the fans by coming out of retirement in 2020 during the Men’s Royal Rumble match, and became a part-time WWE Superstar as his neck got healed.