Last night’s Clash of Champions 2019 turned out to be a decent PPV with WWE pulling out a couple of surprises.

Tonight’s episode of RAW is expected to be quite an important one.

Let’s take a look at 5 things that might happen on tonight’s post-Clash of Champions edition of RAW:

5. Baron Corbin Becomes The King Of The Ring 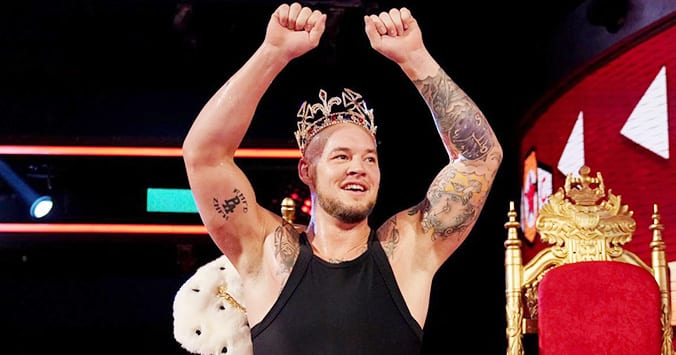 Corbin defeated Ricochet and Samoa Joe in a triple-threat match last week on RAW to advance to the final. On the other hand, Gable pulled a shocker against “The Best In The World” Shane McMahon, who entered the tournament as a replacement for Elias.

Gable has shocked everyone with his performance throughout the tournament. He’s the underdog heading into Clash Of Champions. However, Corbin looks the favourite to win this match.

WWE usually goes with heels as the winners of the King Of The Ring as it suits their character more. In addition, Vince McMahon would prefer to push Corbin over Gable.