The second last episode of RAW before the Fastlane 2021 pay-per-view will air tonight from the WWE ThunderDome in Tampa Bay, Florida.

Here are 5 things that might happen on tonight’s RAW. 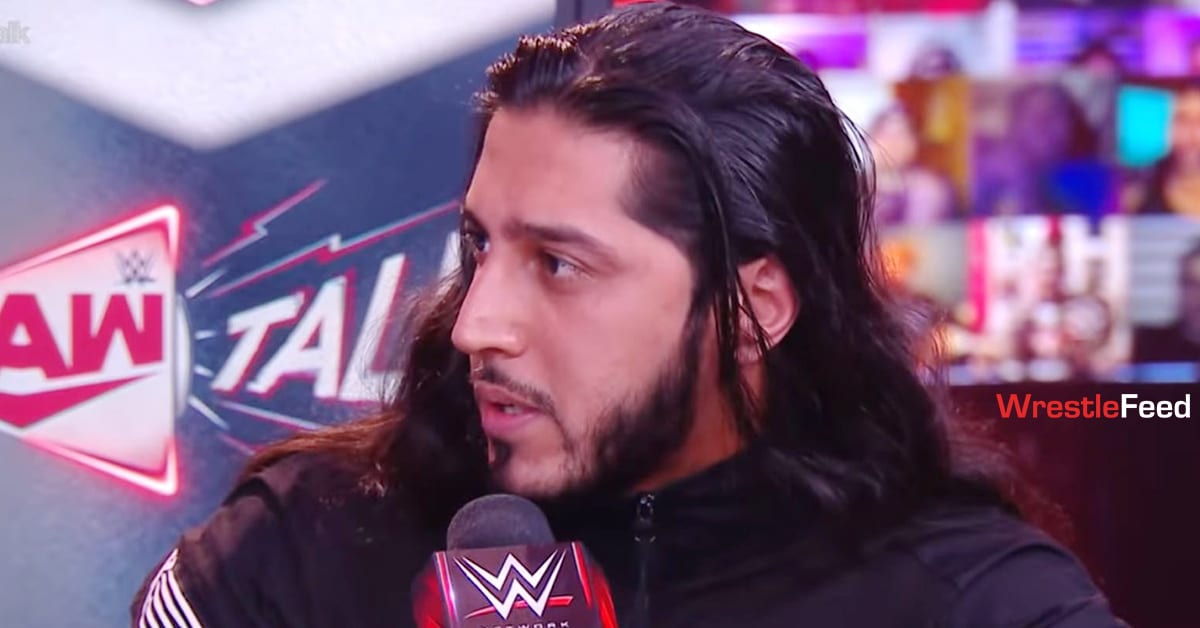 Mustafa Ali went head-to-head with new United States Champion Riddle in an impromptu match on last week’s RAW, and pinned the Champion with some help from RETRIBUTION.

Tonight, Ali may demand a Title match from The Original Bro as he pinned him last week, and WWE may announce it for Fastlane.

WWE may have Riddle face off against T-BAR, MACE or SLAPJACK in a singles match tonight.