The go-home episode of RAW for this Sunday’s TLC 2020 pay-per-view will take place tonight at the WWE ThunderDome in Tampa Bay, Florida. 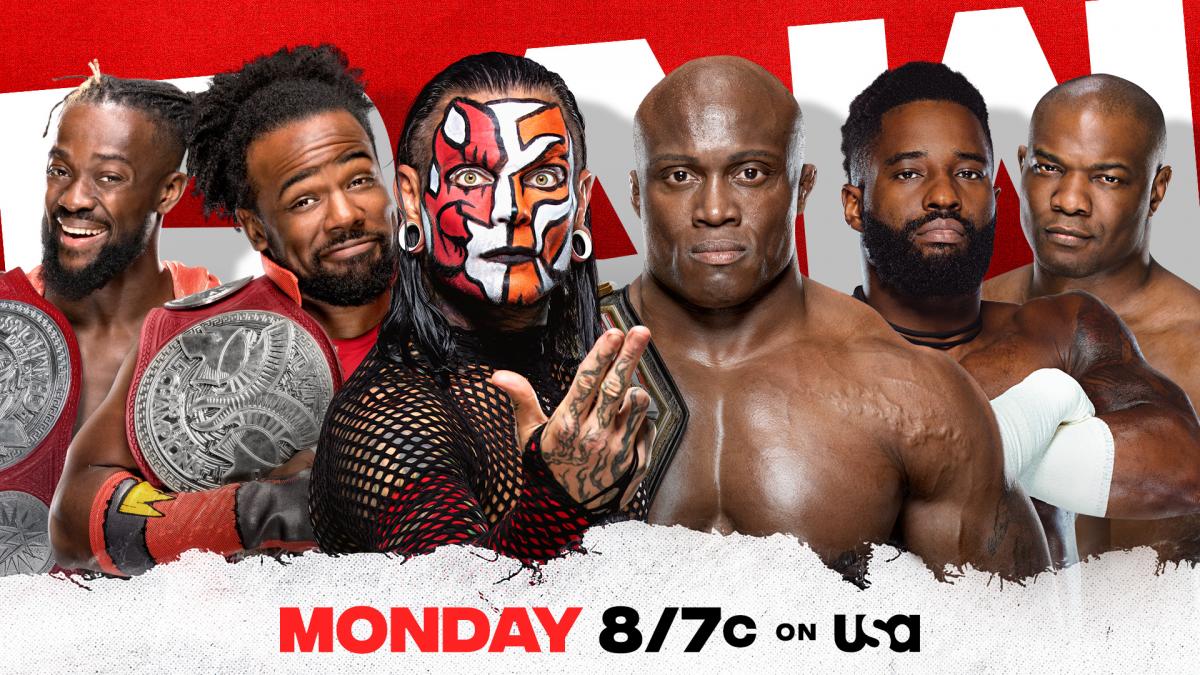 The Hurt Business has a lot going on RAW right now, as Shelton Benjamin and Cedric Alexander are feuding with The New Day for the RAW Tag Team Championship and United States Champion Bobby Lashley and MVP have picked a fight with Riddle and Jeff Hardy.

Tonight, Hardy will team up with Kofi Kingston and Xavier Woods to take on Lashley, Benjamin and Alexander.

MVP may distract Hardy and New Day, which may lead to Riddle coming out to take him out.

The babyface team may win this match, unless WWE wants to give Benjamin and Alexander a win over New Day before their Title match at TLC.

This angle may also lead to Riddle getting a United States Championship against Lashley at TLC.