A new episode of SmackDown will air tonight from the WWE ThunderDome in Tampa, Florida.

Last week’s show ended with Universal Champion Roman Reigns telling Cesaro that he won’t get a Title match, after which a huge Title match between Reigns and Daniel Bryan’s with Bryan’s career on SmackDown on the line was announced. 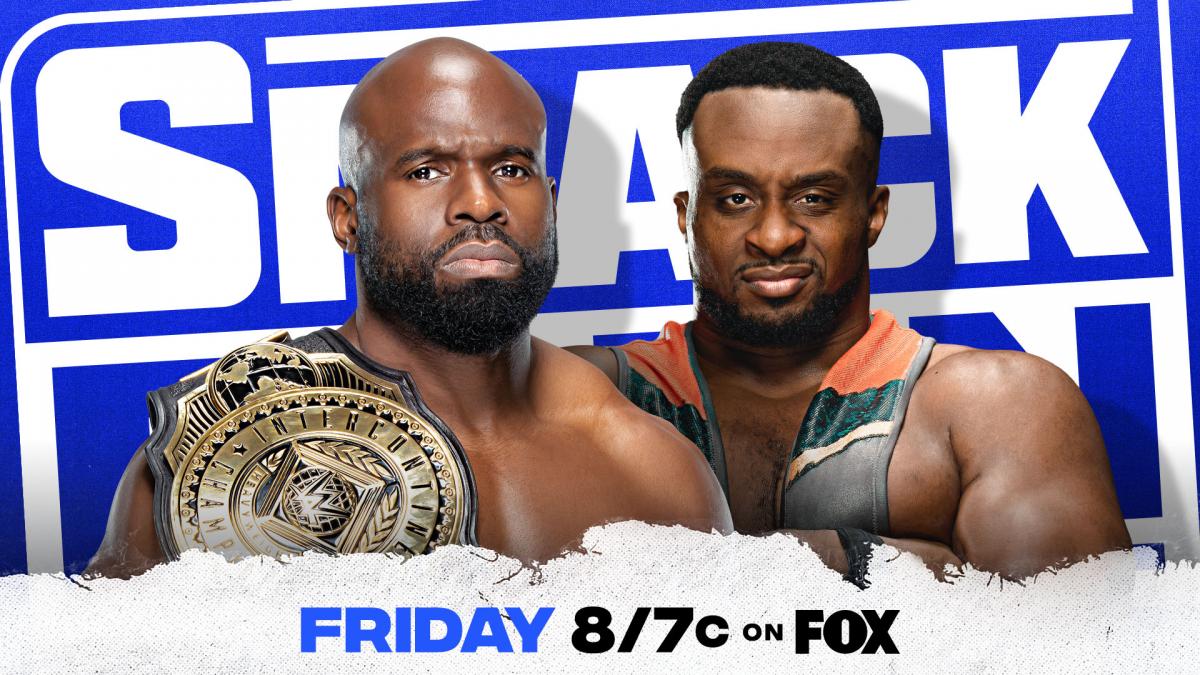 Big E will get his Intercontinental Championship rematch against Apollo Crews on tonight’s SmackDown.

Since Crews won the Title recently, it’s unlikely that he’ll drop it tonight.

WWE will probably have Big E almost win the match, but Commander Azeez will then cause a distraction to help Crews retain the Title.

A rematch between them may be announced for WrestleMania Backlash in the coming weeks.