Tonight’s SmackDown was taped last week at the Performance Center. WWE put on a great show last week, and they’ll be looking to do the same tonight.

Last week’s show featured Jeff Hardy getting arrested on DUI charges and then returning in the main event to cost Sheamus a shot at the Intercontinental Championship, while Elias got hit by a car. SmackDown Women’s Champion Bayley and Sasha Banks confronted Women’s Tag Team Champions Alexa Bliss and Nikki Cross. Daniel Bryan and AJ Styles proceeded to the Finals of the Intercontinental Championship tournament, which will take place next week.

Tonight’s show is set to feature a Women’s Tag Team Championship match between Alexa Bliss / Nikki Cross and Bayley / Sasha Banks. We will also see proceedings in the Elias hit-and-run case. Expect things between Universal Champion Braun Strowman and The Miz & Morrison to heat up as well. We may also find out Bayley’s challenger at Backlash tonight. 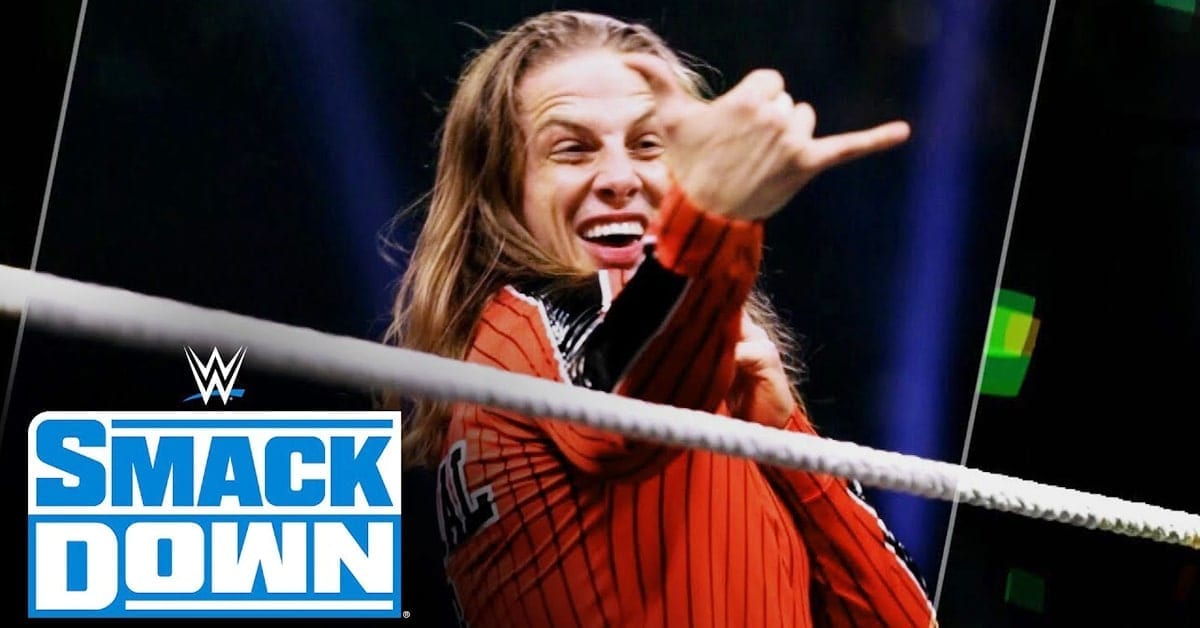 There’s a possibility that The Original Bro wrestles his first match on SmackDown tonight. He could face off against an enhancement talent or a Performance Center trainee.

We could also see the beginning of his first feud on the main roster tonight. Someone like King Corbin, who he already has history with, could pick a fight with him.