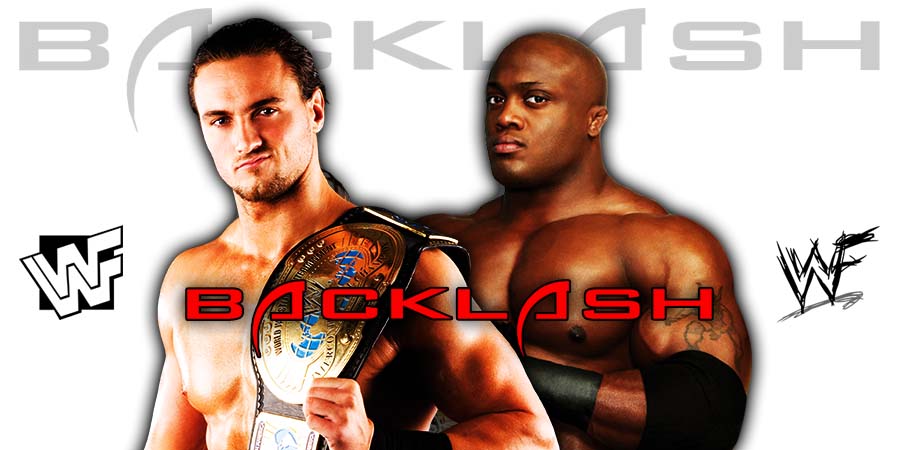 • WWE Has A Title Run Planned For Bobby Lashley

Drew McIntyre is set to defend his WWE Championship against Bobby Lashley at Backlash in a week from Sunday.

WWE split up The All Mighty and Lana to build him up as a strong force once again, so that he could take on McIntyre.

The Wrestling Observer is reporting that MVP and Lashley were put together because the Executive Director of RAW, Paul Heyman, wants MVP to manage a Champion.

“Heyman wanted [MVP] as Lashley’s mouthpiece for a title run.”

This could be a hint that Lashley might win the WWE Championship at Backlash. Even if a WWE Championship run isn’t in store for The All Mighty, he will most likely win another Title in the coming months.