Tonight’s SmackDown was taped earlier this week at the Performance Center.

Tonight’s show is set to feature Braun Strowman searching for Bray Wyatt, while Drew Gulak will take on AJ Styles for the Intercontinental Championship. In addition, Sheamus will present a toast to Jeff Hardy. Matt Riddle will also sit down for an interview with Michael Cole. 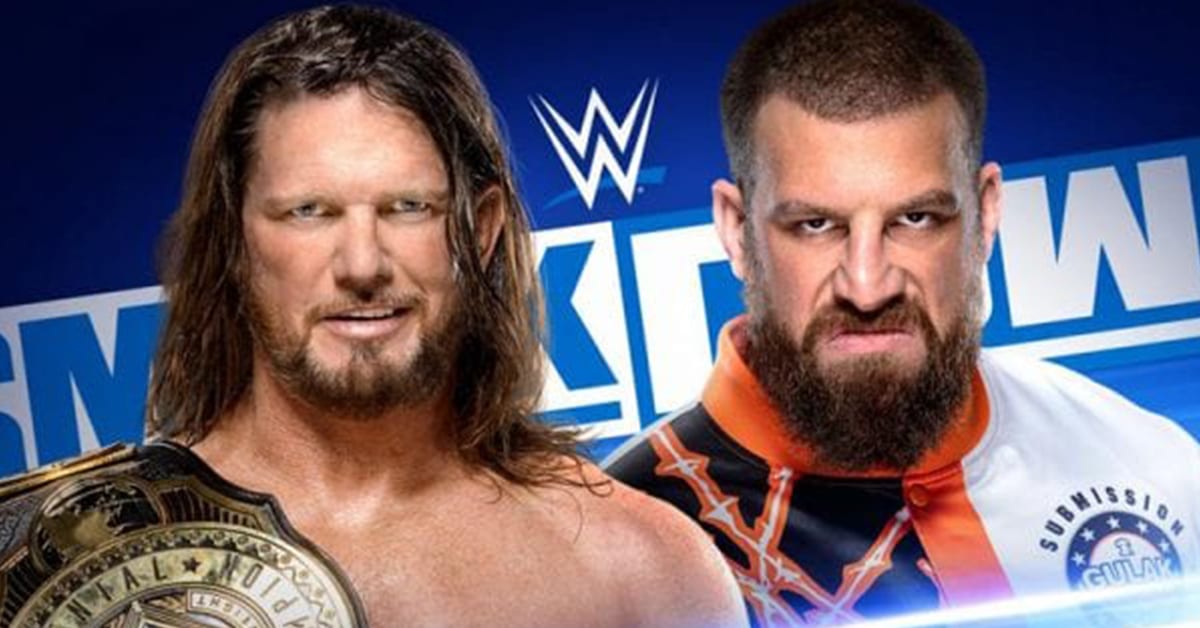 The Phenomenal One is set to collide with Drew Gulak once again tonight, but this time, he’ll put his Intercontinental Championship on the line.

It’s likely that AJ Styles will settle the score with Gulak tonight, as the Title will be on the line this time and he’s not dropping it anytime soon. Moreover, he lost clean to Matt Riddle two weeks ago, so another loss at this point doesn’t look possible for him.

Expect the two men to put on a great contest, with Styles retaining in the end.