Tonight’s show is set to feature Bayley vs. Nikki Cross for the SmackDown Women’s Championship, Gran Metalik vs. AJ Styles for the Intercontinental Championship and Naomi vs. Lacey Evans. Otis and Mandy Rose will also be making their return to SmackDown tonight. 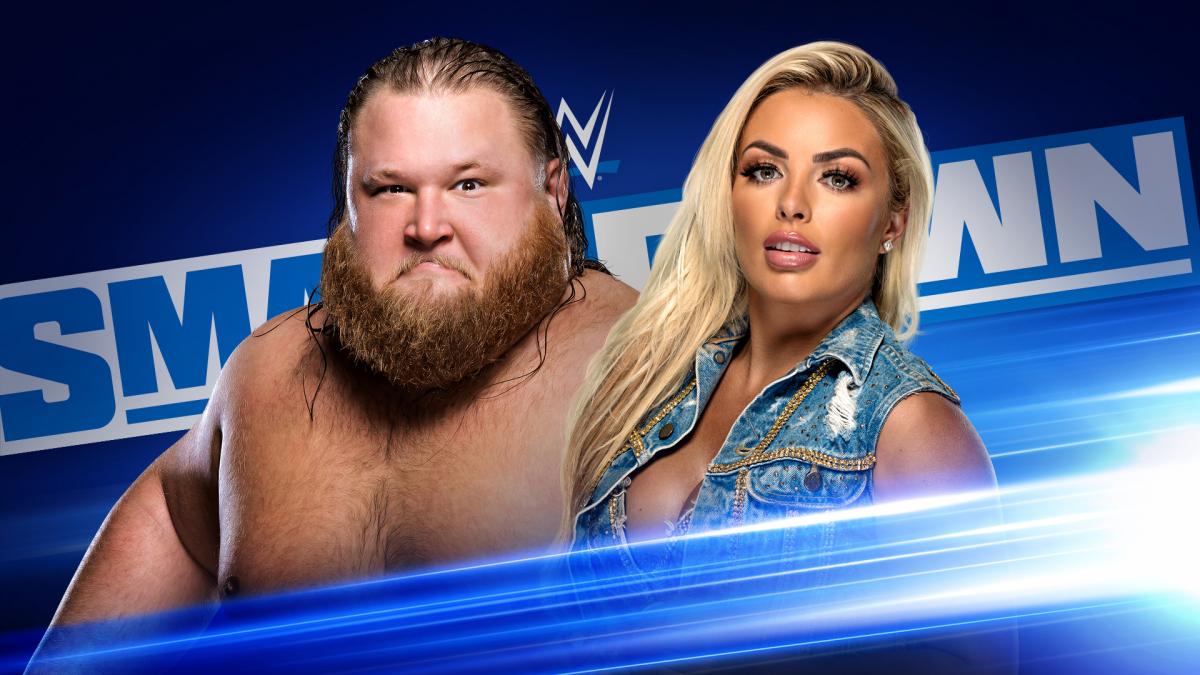 Mr. Money In The Bank Otis and his girlfriend, Mandy Rose, have been off TV for a while, but tonight, they’ll finally be returning to SmackDown.

They might reveal where they had been. To continue their romance angle, they might say that they had gone on a vacation together.

Otis may even tease what’s next for him as Mr. Money In The Bank because he hasn’t done anything significant in his run with it so far.