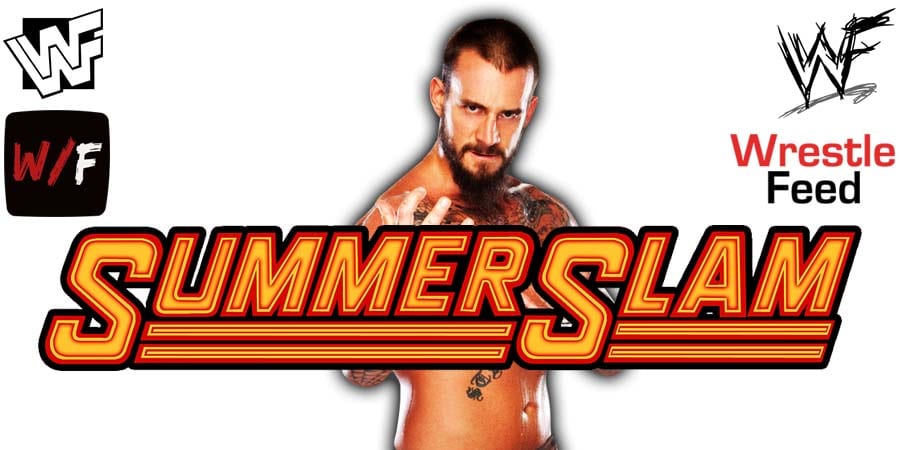 After touring the territories during the 70s & early 80s and after a brutal dog collar match against Greg “The Hammer” Valentine at the first Starrcade in 1983, Roddy Piper joined the World Wrestling Federation in early 1984, where he soon became the #1 villain, who feuded with the #1 babyface in the promotion, Hulk Hogan.

Over the years, WWE fans have seen many wrestlers putting on an impressive performance at WWE’s second biggest event of the year, SummerSlam.

However, it’s tough to make a decision when thinking about one wrestler who should be called Mr. SummerSlam.

“If @ShawnMichaels is Mr. @WrestleMania then Mr. #SummerSlam is:”