Tonight’s SmackDown will air live from the WWE ThunderDome in Orlando, Florida, which will feature the fallout from last Sunday’s Payback pay-per-view.

Tonight’s show will feature new Universal Champion Roman Reigns and his advocate, Paul Heyman, addressing the WWE Universe. Big E, Matt Riddle, King Corbin and Sheamus will battle for a Universal Championship match at Clash Of Champions, while Sasha Banks and Bayley will get a Women’s Tag Team Championship rematch against Shayna Baszler and Nia Jax.

5. Big E Gets A Shot At The Universal Championship 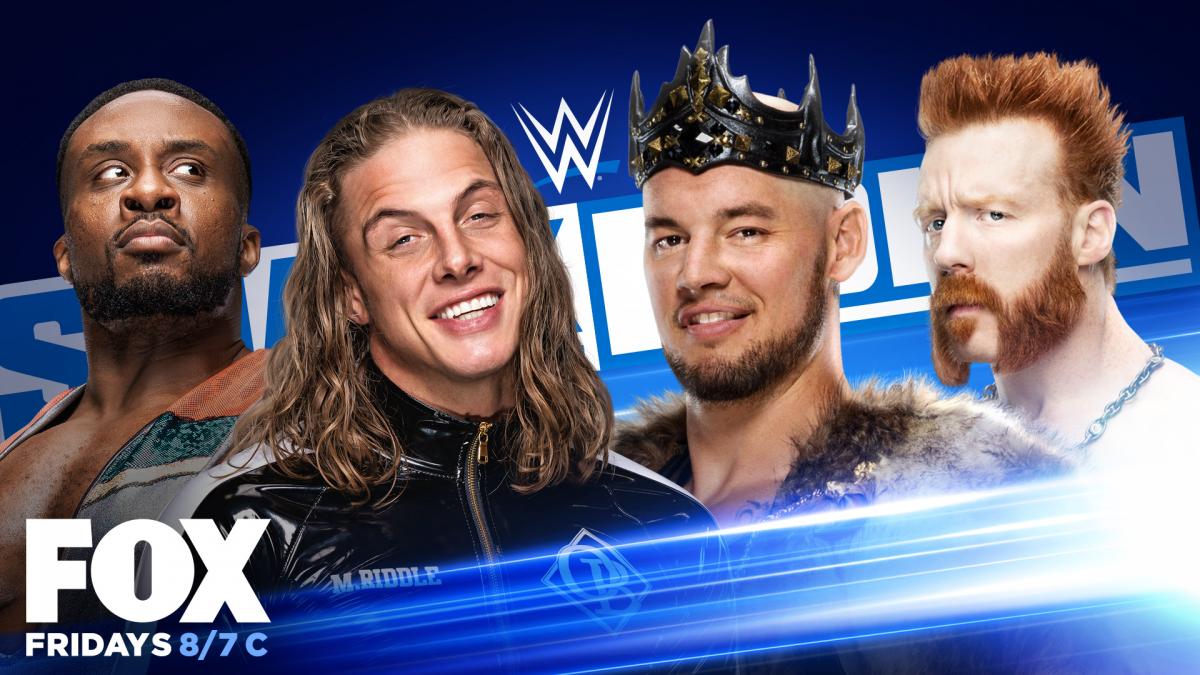 Big E, Matt Riddle, King Corbin and Sheamus will collide in a Fatal-4-Way match tonight to get a Universal Championship match at Clash Of Champions.

A babyface will most likely win the match, and it’ll probably be Big E. Riddle and Corbin are set to continue their feud, so they’ll likely get into it with each other and lose the match.

Sheamus is a heel, and he isn’t being pushed right now. WWE will probably make Big E win, as the storyline of his push is currently going on.