After putting on a good show at last Sunday’s Survivor Series pay-per-view, WWE will bring its fallout from the ThunderDome in Orlando, Florida tonight.

On the other hand, Intercontinental Champion Sami Zayn lost to United States Champion Bobby Lashley and both Men’s and Women’s Team SmackDown lost to both teams of RAW. 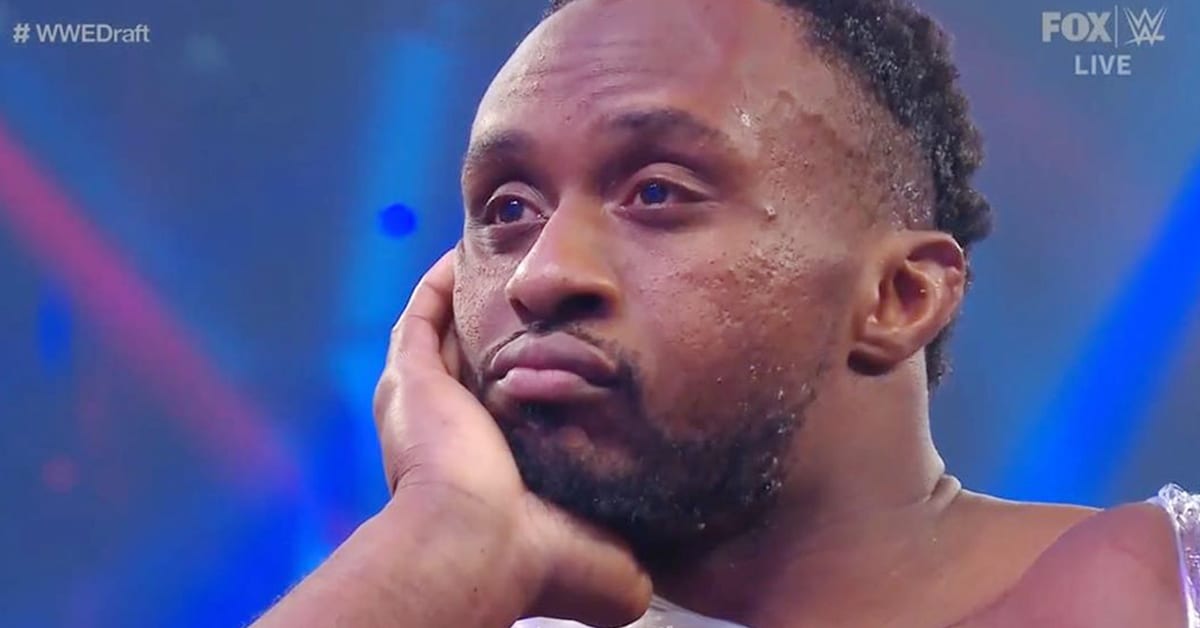 Tonight’s SmackDown will likely be a Thanksgiving edition, so expect a traditional food fight to take place.

We could see someone like Big E teaming up with Otis and Chad Gable or The Street Profits to take on heels like Shinsuke Nakamura, Cesaro and King Corbin in a Thanksgiving Feast Fight match.

As always, things will fall apart and one of the teams will end up with food all over them.