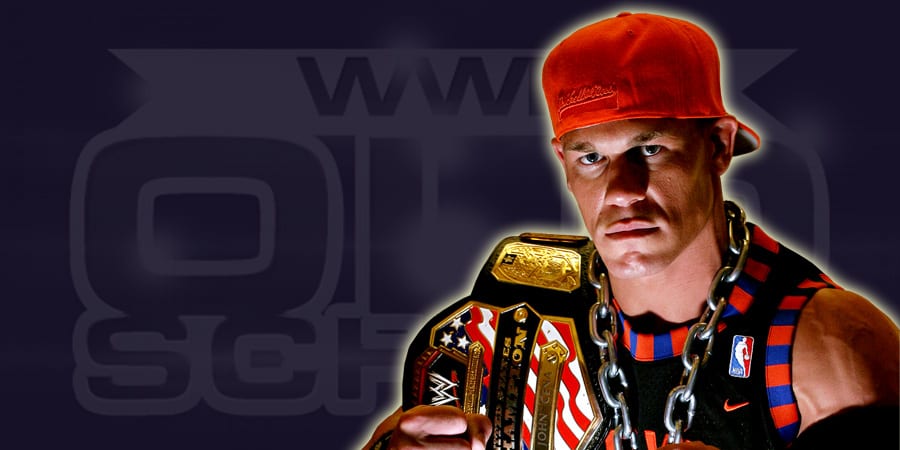 Let us have a look at 5 important things that happened on June 1, 2015 edition of WWE Raw:

5. Roman Reigns is the favorite to win Money in the Bank Ladder match

The Authority put Roman Reigns in 3 matches on last night’s Raw and in order to remain in the Money in the Bank Ladder match, Reigns had to win them all. Roman’s first opponent was King Barrett. After good back & forth action, Reigns managed to pull off the victory.

Then in a backstage segment, Triple H & Stephanie McMahon told him that his night is not over and he’ll face Mark Henry next. Roman Reigns managed to defeat Mark Henry via count-out. But Mark Henry layed out Reigns after the match with a World’s Strongest Slam.

Triple H then told Reigns to “Follow the Buzzards”, which meant that Bray Wyatt was Reigns’ next opponent. This was the main event of the evening. This match saw interference from the Authority but Reigns managed to win this match as well by hitting Wyatt with a spear.

According to latest reports, Roman Reigns is the favorite to win this year’s Money in the Bank & after last night’s WWE Raw & the way Reigns is being booked, it definitely looks like he’s going to win this year.