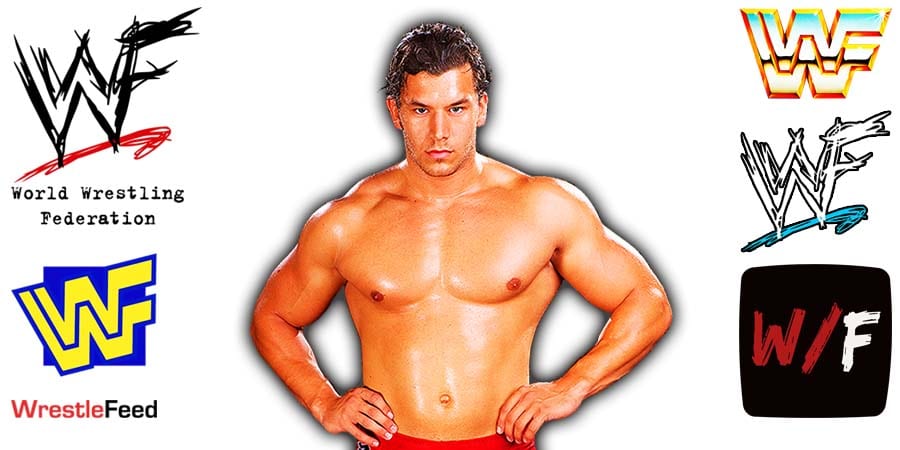 As we noted earlier, WWE was expected to release more wrestlers today (due to budget cuts) and the releases have begun.

The following wrestlers have been released from WWE:

Also Read: RAW Writer Who Didn’t Know Anything About Wrestling Has Been Released By WWE

On this day in Pro Wrestling history in 1988, the World Wrestling Federation held a televised house show at the Meadowlands Arena in East Rutherford, New Jersey.