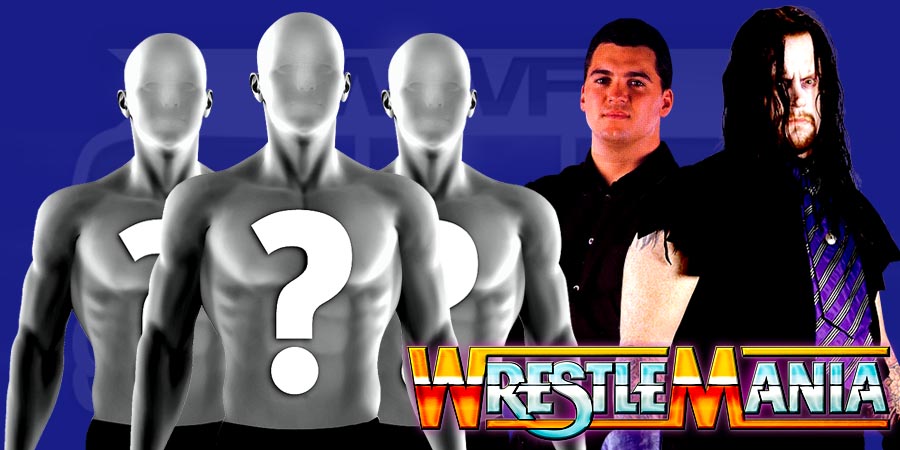 Let’s get something perfectly clear, the most likely scenario for the WWE WrestleMania 32 Hell in a Cell match is for Shane McMahon to actually wrestle The Undertaker, just as advertised.

Why did they get him back? Oh well, keep in mind that Shane ain’t a Professional Wrestler, he’s a great stunt performer though. So WWE probably wants to create a WrestleMania moment and give the record breaking crowd of 100,000+ Fans an OMG Bump, similar to Mick Foley’s King of the Ring 1998 bumps.

What better man to do that than Shane O’Mac? But some rumors suggest that he MIGHT get replaced …

Now if that’s actually going to happen, who will Shane’s replacement be??? We have listed 5 possible candidates for you:

Will John Cena return early from his injury to face The Undertaker at WrestleMania 32 in a Hell in a Cell match?

According to various insider sources, the original plan for WrestleMania was to have The Undertaker wrestle John Cena, most likely not in a Hell in a Cell match though.

While it can not be ruled out, this scenario of Cena becoming a last minute replacement of Shane would be strictly based on how quick Cena’s healing process goes, if they even consider a replacement for Shane that is.