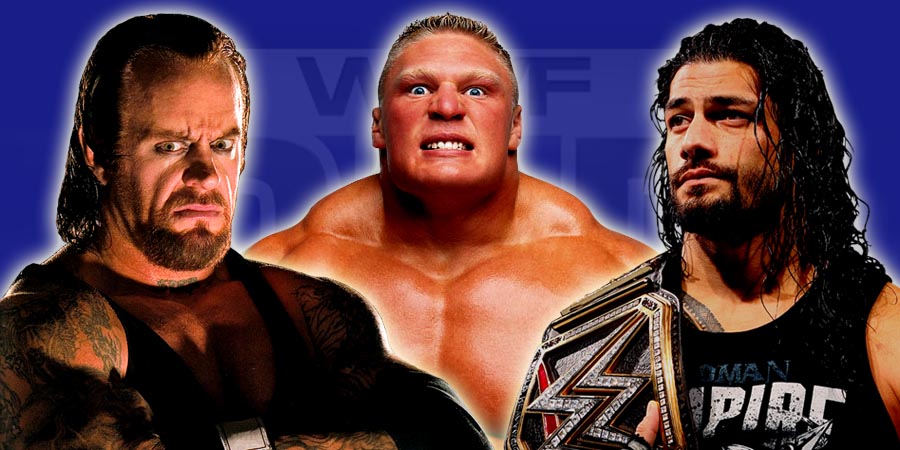 WrestleMania 32 is about a month away and a lot of blockbuster matches & moments were booked for the show, but various factors resulted in them getting cancelled.

Let us take a look at 5 things that got cancelled for WrestleMania 32:

The plan after last year’s Hell in a Cell PPV was for “The Undisputed Future” Seth Rollins to face “The Game” Triple H in one of the main events at WrestleMania 32.

Seeds for the feud were planted during the Summer of 2015 when Triple H selected Brock Lesnar as Rollins’ opponent for Battleground.

Things got heated sometimes during backstage segments between HHH and Rollins and it was evident that the two will eventually square off.

However, Rollins suffered a major knee injury which resulted in him vacating the WWE World Heavyweight Championship and being out of action for 6-9 months.