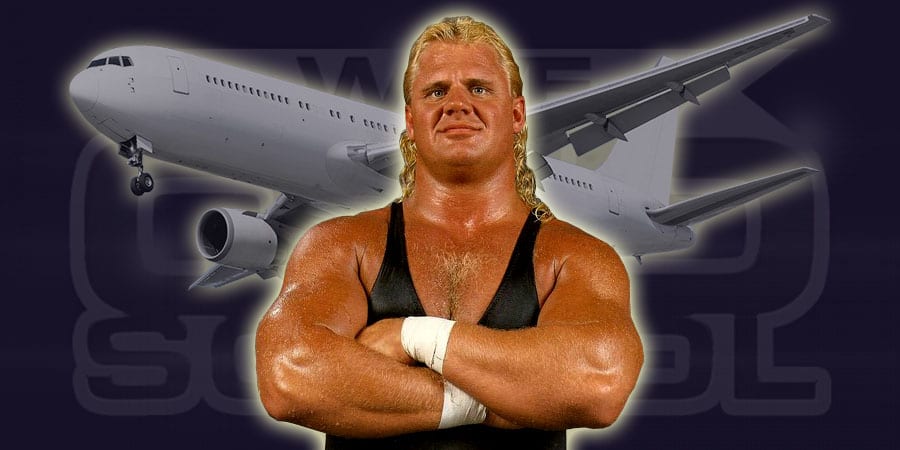 Recently, we reached the anniversary of the infamous “Plane Ride from Hell”. On May 5, 2002, the WWF Crew was returning from a European Tour and a taping of Insurrextion when a mix of an open bar, lack of sleep and annoyed performers culminated in an incredibly controversial plane-ride from London to New York City that is still talked about (albeit, rarely) today. If you haven’t heard about it, here are 6 things that occurred on the trip.