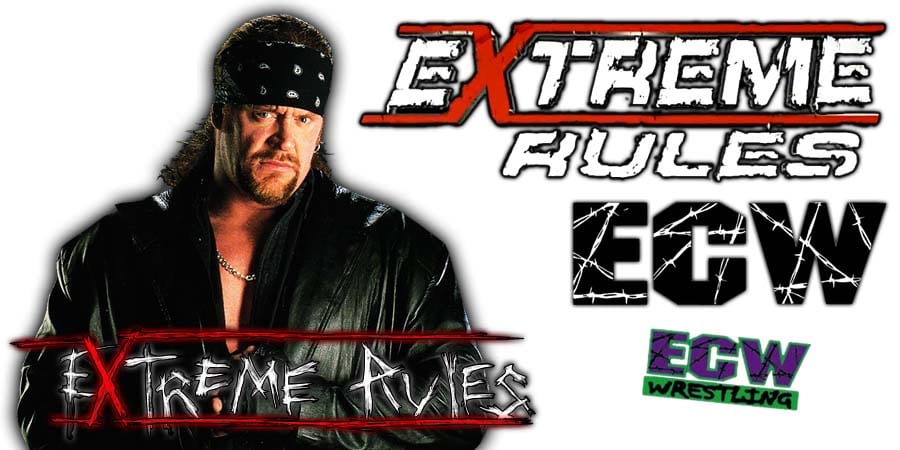 WWE is wasting no time when it comes to pay-per-views. With just under a month passed since Stomping Grounds, they’re back at it again with Extreme Rules coming to us tonight.

The match card looks pretty great with some decent build-up heading into the PPV. Fans are expecting an entertaining show along with some classic wrestling. The Undertaker’s appearance is also what fans have their sights set on.

WWE have built a habit of pulling out weird and wonderful surprises. Whether or not they get leaked by news outlets is a different story. Extreme Rules has the potential to be an exciting night for the company, depending on how well things go.

In this article, let’s take a look at 6 surprises WWE can pull this Sunday at the Extreme Rules 2019 pay-per-view. 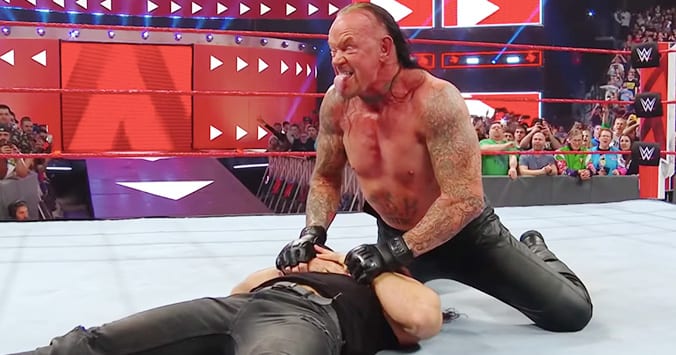 The Undertaker is set to team up with Roman Reigns in a No Holds Barred match against Shane McMahon and Drew McIntyre. There is a possibility of Elias interrupting in the match because of the problems he’s had with The Phenom.

It’s clear that Elias hasn’t forgotten what The Undertaker did to him at the RAW after WrestleMania 35, and plans to avenge it at the right time. Perhaps this Sudnay?

Maybe we get to see a song for The Deadman during the match. It may even lead to a match between the two in the near future.