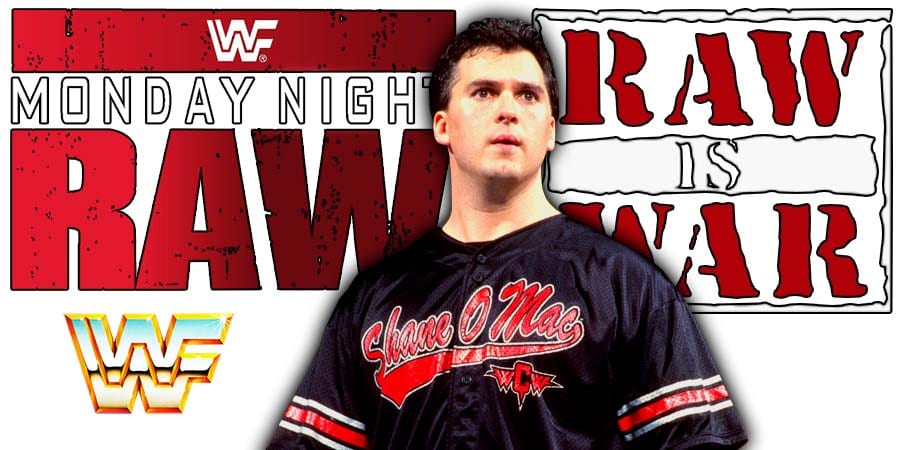 WWE will continue its road to SummerSlam on tonight’s RAW.

Last week’s show featured WWE Champion Drew McIntyre accepting Randy Orton’s SummerSlam challenge, with the challenger hitting him with an RKO at the end of the night. Sasha Banks won the RAW Women’s Championship, while Shayna Baszler and Nia Jax got into a brawl. Dominik Mysterio beat down Seth Rollins and Murphy, after they injured Aleister Black’s eye. Angel Garza and Andrade also earned a RAW Tag Team Championship match at SummerSlam.

Tonight’s show is set to feature Asuka responding to RAW Women’s Champion Sasha Banks and SmackDown Women’s Champion Bayley, while WWE Champion Drew McIntyre will respond to Randy Orton. A lot more will happen, as we’re just 20 days away from The Biggest Party Of The Summer.

In this article, let’s take a look at 6 things that are expected to happen on tonight’s RAW.

6. Shane McMahon Is Back 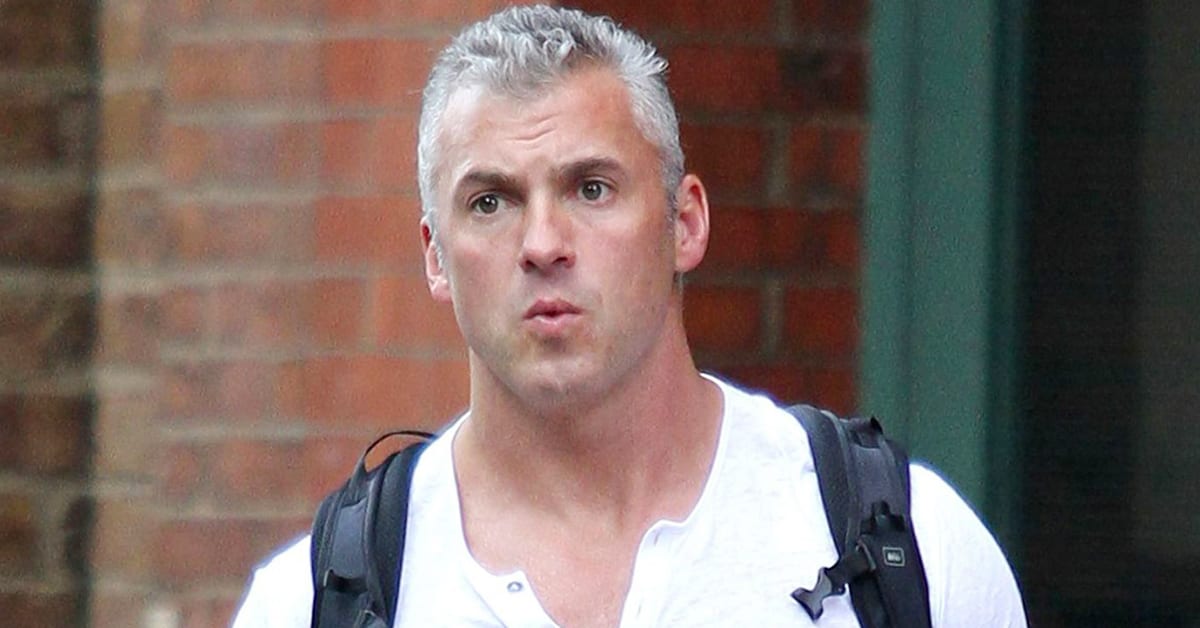 Shane McMahon was last seen on WWE TV on SmackDown’s premiere on FOX last year, where he lost a Ladder match to Kevin Owens, and was fired from the company (kayfabe) due to the stipulation of the match.

WWE has announced that the “Best In The World” is returning to RAW tonight:

@shanemcmahon RETURNS to #WWERaw TONIGHT. What will he have in store?”