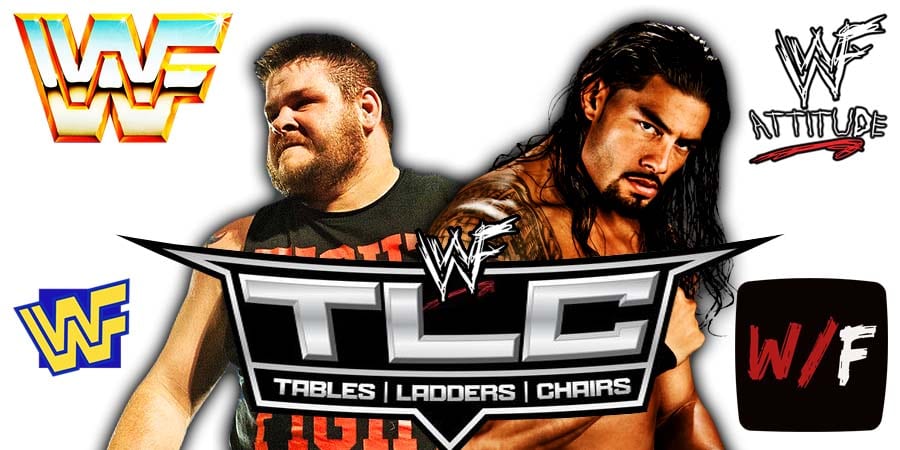 The match-card for the show looks pretty stacked, as it’s set to feature Drew McIntyre vs. AJ Styles for the WWE Championship and Roman Reigns vs. Kevin Owens for the Universal Championship, both of which will be TLC matches. 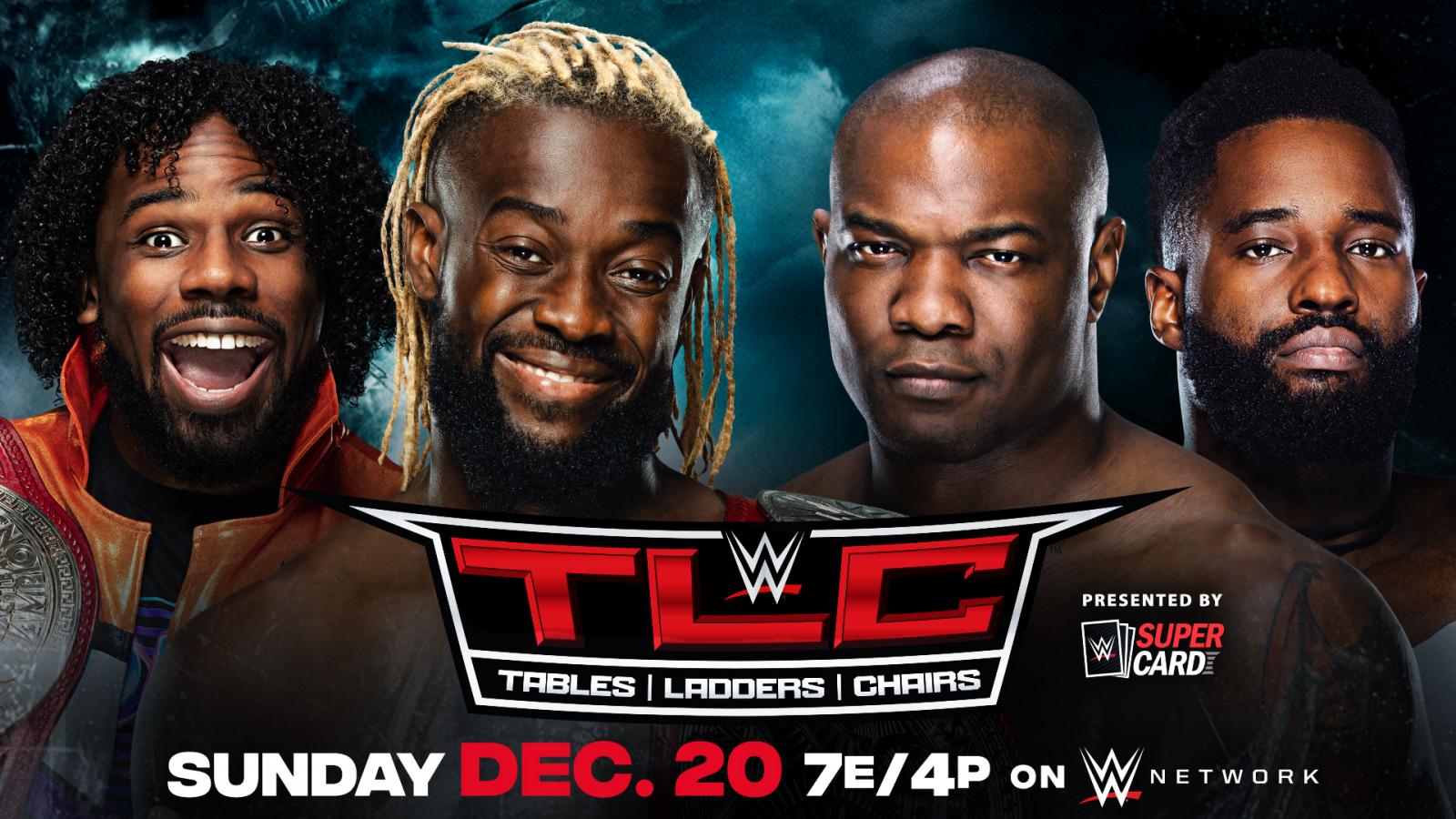 Shelton Benjamin and Cedric Alexander of The Hurt Business will challenge The New Day once again for the RAW Tag Team Championship.

In their two encounters over the past month, Kofi Kingston and Xavier Woods have been able to successfully defend the Titles, but this time, the case may be different.

Benjamin and Alexander will likely get the win tonight to capture the Titles, which would have The Hurt Business end 2020 with a lot of gold as their redemption story.