The last episode of RAW before the Royal Rumble 2021 pay-per-view will air tonight from the WWE ThunderDome in Tampa Bay, Florida.

Last week’s show featured Alexa Bliss getting a win over RAW Women’s Champion Asuka in a dominant way. Randy Orton sent a message to “The Fiend” Bray Wyatt, Gillberg returned on The Dirt Sheet, Charlotte Flair vs. Peyton Royce, a great match between AJ Styles and Ricochet and a lot more. 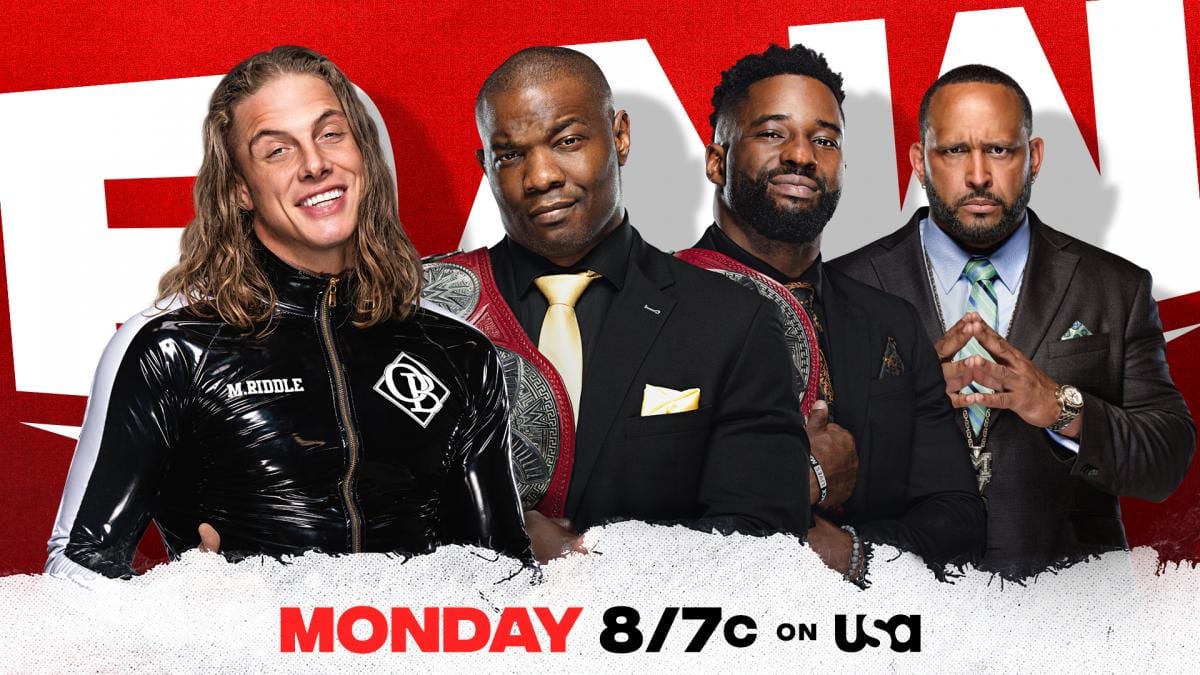 Although The Hurt Business won the match, Riddle got the last laugh as he dropped Lashley with a right hand while Benjamin and Alexander were arguing.

Tonight, Riddle will face Benjamin, Alexander and MVP in a Gauntlet match for a United States Championship match against Lashley at the Royal Rumble.

Riddle will probably win the match, and may do it with some help from Lucha House Party.