The last stop before WWE TLC, SmackDown, will air from the ThunderDome in Tampa Bay, Florida tonight. The show will air on FS1 this week. 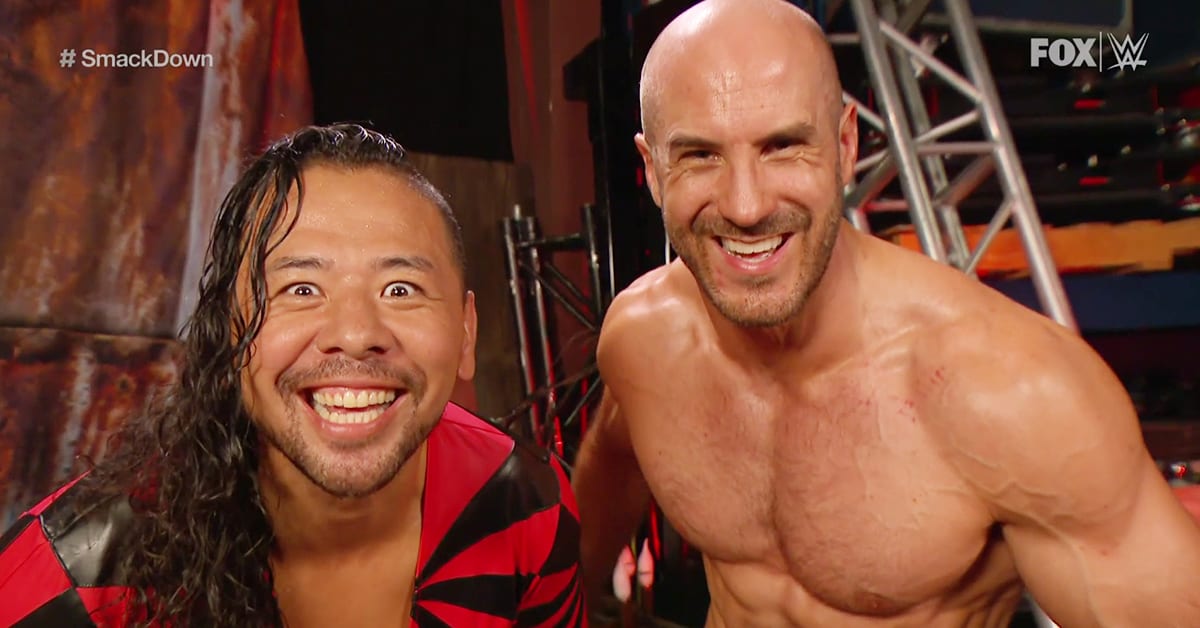 After getting help from Robert Roode to defeat Montez Ford last week, Dolph Ziggler and Robert Roode will battle The Street Profits for the SmackDown Tag Team Championship tonight.

Their last encounter ended with Ziggler and Roode getting the win, but since it’s a Title match this time, it’s likely that Ford and Angelo Dawkins will retain the Titles.

There’s a possibility that Shinsuke Nakamura and Cesaro interrupt the match and cause a disqualification, as they have their sights set on the Titles.

Even if Cesaro and Nakamura don’t show up, a Title change is unlikely in this match.