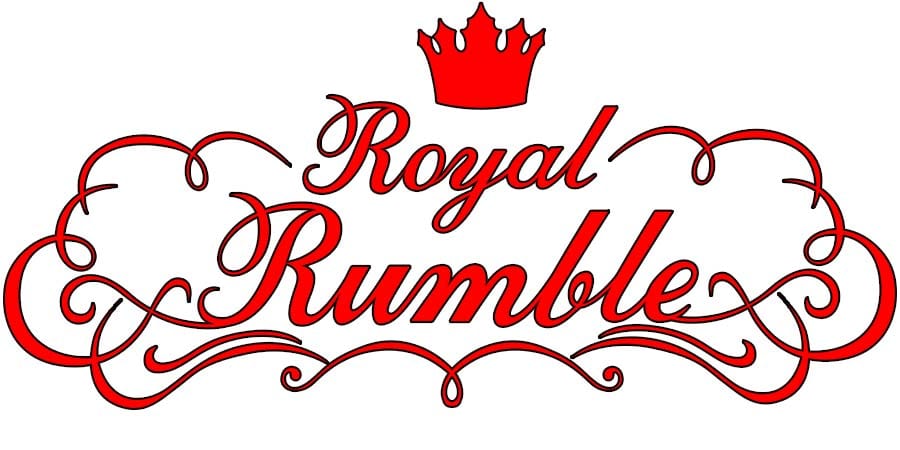 After this Sunday’s TLC pay-per-view, WWE will start the build-up for the 2021 Royal Rumble pay-per-view.

The Men’s and Women’s Royal Rumble matches are confirmed to take place at the show, while some other matches are also rumored for the event.

One of them is Roman Reigns vs. Daniel Bryan for the Universal Championship.

The second one was reported in the latest edition of the Wrestling Observer Newsletter, which would see The Hurt Business’ Bobby Lashley defending his United States Championship against Riddle.

Riddle and Lashley have been feuding on RAW over the past couple of weeks, and it seems like their feud will continue going into the new year.