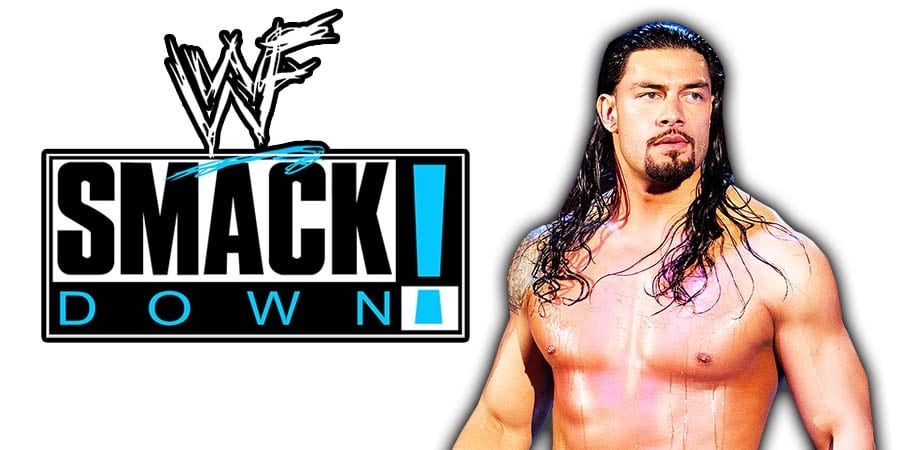 It was broadcasted from the Bi-Lo Center in Greenville, South Carolina and featured matches, interviews & storyline segments on the road to the ‘WWF Royal Rumble 2001’ PPV.

2. Right To Censor vs. Billy Gunn & The Dudley Boyz

Lars Sullivan returned to WWE programming from a knee injury on the 2020 Draft edition of SmackDown after being out of action for a year.

However, he was only used for a few weeks and then taken off TV.

In the latest edition of the Wrestling Observer Newsletter, Dave Meltzer reported that The Freak hasn’t been on SmackDown in recent weeks because the brand has Universal Champion Roman Reigns, who’s the top heel there right now, and the company doesn’t want “another top heel they don’t want to beat on the same brand.”

Sullivan’s future in WWE remains uncertain despite rumors of the company having big plans for him.

Also Read: “Roman Reigns is a throwback to what guys were back in the day” – WWE Hall Of Famer