The 2020 WWE Draft will continue on tonight’s episode of RAW, while the build-up to Hell In A Cell 2020 goes on.

Tonight’s show will feature a dual-brand Battle Royal to determine Asuka’s next challenger, Seth Rollins’ farewell to RAW, Mustafa Ali addressing his new role, Kevin Owens vs. Aleister Black in a No Disqualification match and more. 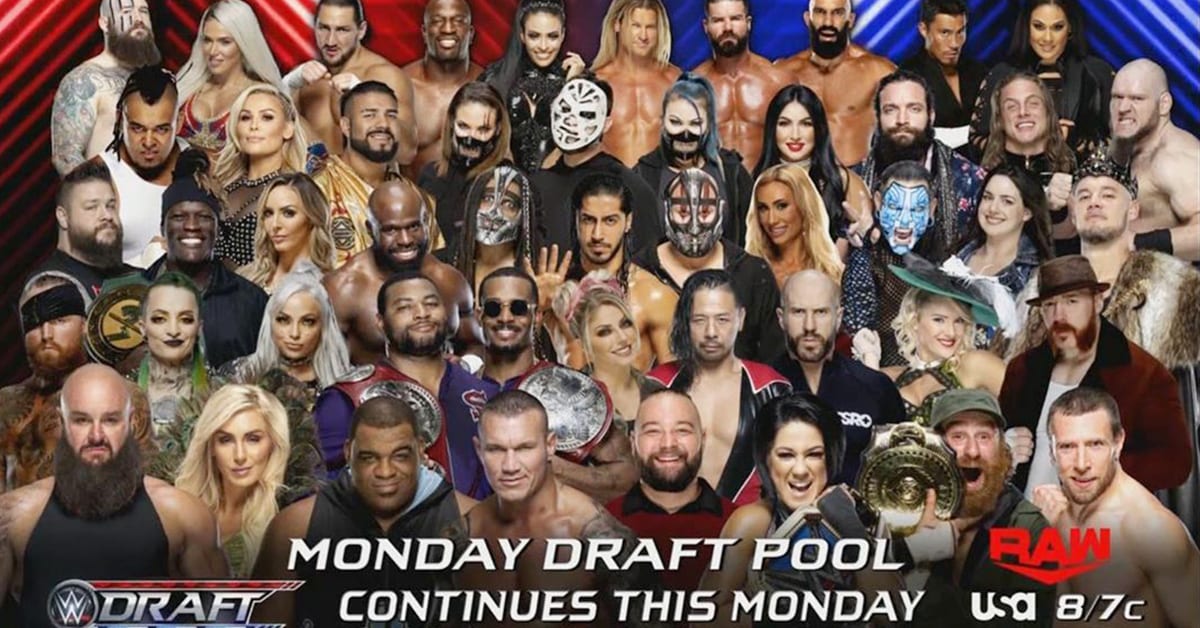 The second night of the Draft will take place tonight, and more wrestlers will be a part of tonight’s Draft pool.

It’s likely that SmackDown Women’s Champion Bayley will become the #1 pick, and she’ll be retained by SmackDown. If not her then it’ll probably be Bray Wyatt, who’s expected to go to RAW.

Round 1 will likely see the following picks: