The go-home episode of RAW for this Sunday’s Fastlane 2021 pay-per-view will air tonight from the WWE ThunderDome in Tampa Bay, Florida.

Last week’s show ended with AJ Styles getting a win over Randy Orton in the main event, as Orton threw up a black liquid once again because of Alexa Bliss. WWE Champion Bobby Lashley retained his Title against The Miz, while Shane McMahon mocked Braun Strowman after apologizing to him. In addition, Drew McIntyre and Sheamus had another brutal encounter, which ended in a No Contest and a lot more happened.

6. Riddle Retains The United States Championship, Gets Beaten Down By RETRIBUTION 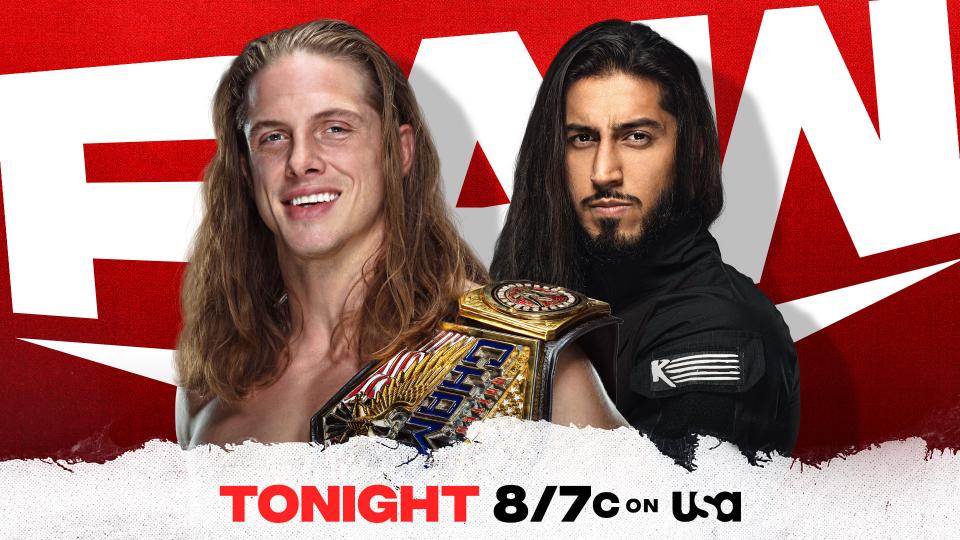 Riddle will put the United States Championship on the line against Mustafa Ali on tonight’s RAW.

As The Original Bro won the Title just over two weeks ago, it’s likely that he’ll retain it tonight and get the win back from Ali, who pinned him two weeks ago.

The match may get a messy finish, like an interruption from RETRIBUTION when Ali’s about to lose. Otherwise, there may be a post match beat down on Riddle from Ali and his men, if he wins, which may lead to another Title match between them at Fastlane this Sunday.