The last episode of RAW before the 2020 Survivor Series pay-per-view will air tonight from the WWE ThunderDome in Orlando, Florida.

Tonight’s show will feature a WWE Championship rematch between Randy Orton and Drew McIntyre, a RAW Tag Team Championship match between The New Day and Shelton Benjamin & Cedric Alexander of The Hurt Business, and a lot more. 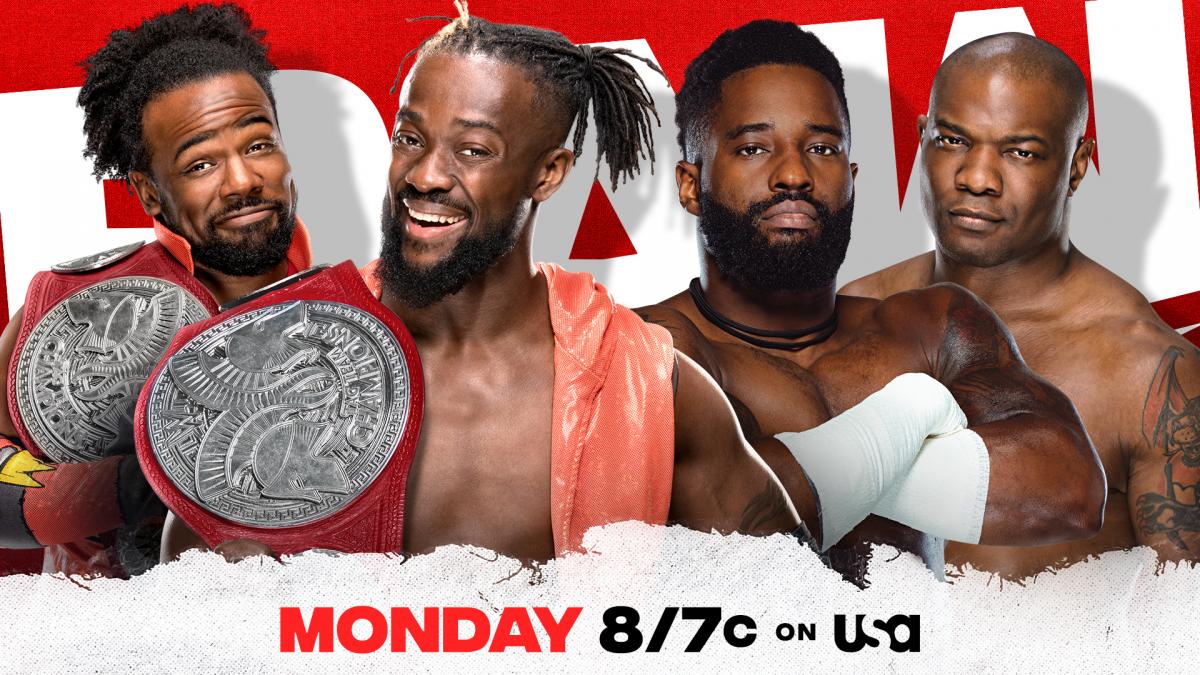 RAW Tag Team Champions The New Day will defend their Titles against Shelton Benjamin and Cedric Alexander of The Hurt Business on tonight’s RAW.

Kofi Kingston and Xavier Woods won the Titles just a month ago, but they may drop it tonight.

WWE likes to change Champion vs. Champion bouts on the road to Survivor Series every year, as seen over the past few years, so this time, the clash of the Tag Team Champions may change.

Besides, all the Champion vs. Champion matches on the card are either heel vs. heel or babyface vs. babyface currently, so Benjamin and Alexander winning will make the match between the Tag Team Champions of RAW and SmackDown a babyface vs. heel bout.