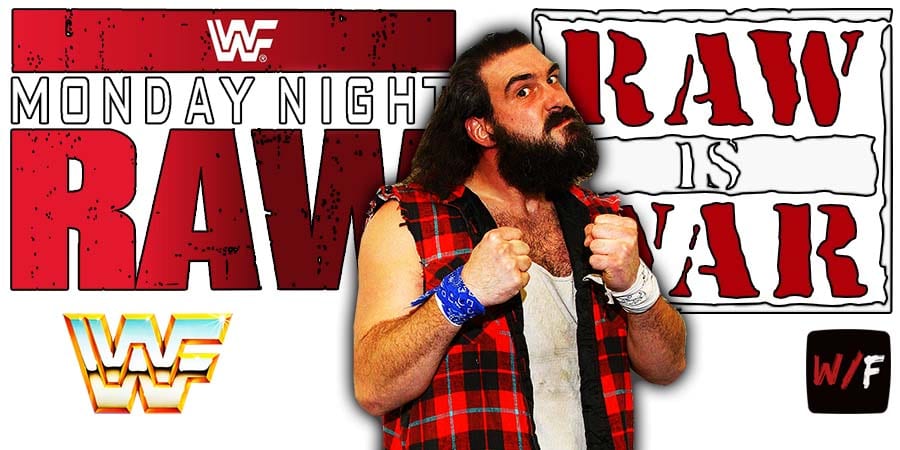 Over a week after TLC, WWE will bring the final RAW of 2020 from the ThunderDome in Tampa Bay, Florida tonight. 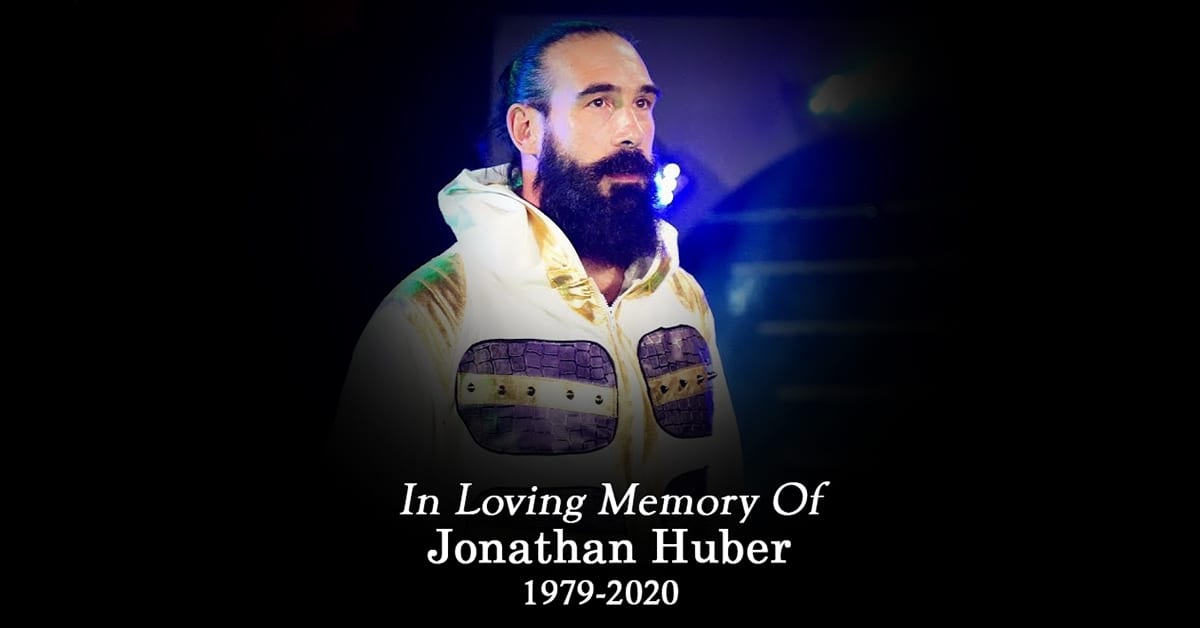 Former WWE Superstar Luke Harper (Brodie Lee in AEW) passed away at the age of 41 and the whole pro-wrestling world is talking about this sad news.

A tribute graphic for Harper and video highlights looking back at his WWE career are expected on tonight’s RAW.

5. Ricochet Finally Gets A Win Over A RETRIBUTION Member 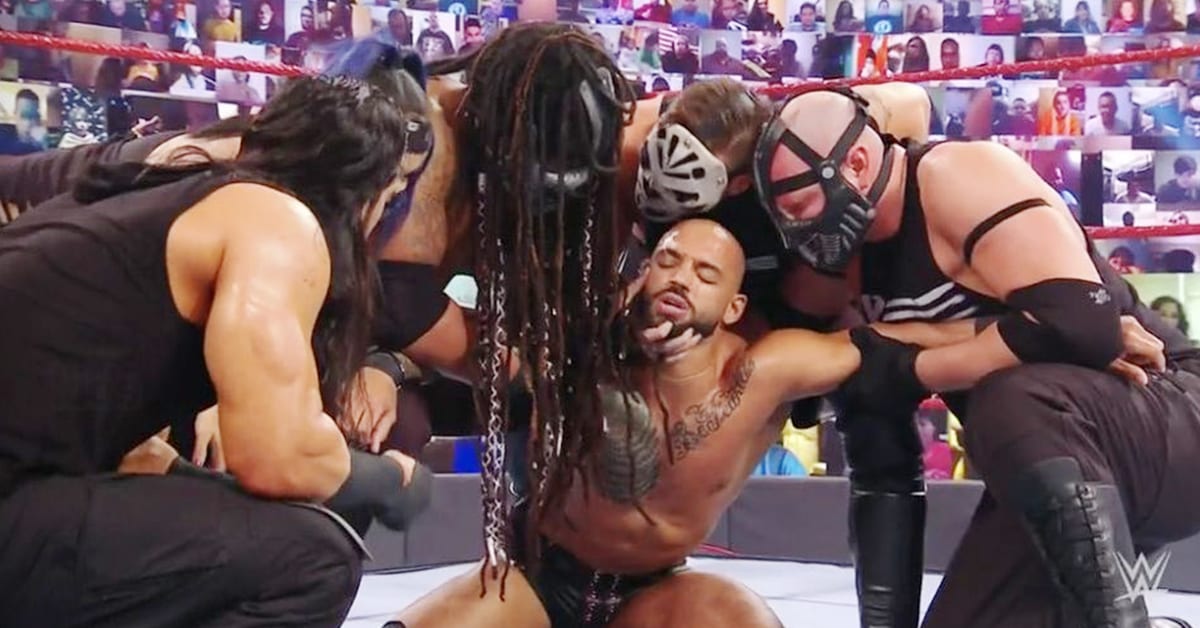 Over the past month, Ricochet has lost singles matches to Mustafa Ali, T-BAR, MACE and SLAPJACK of RETRIBUTION, and he finally broke down on last week’s RAW Talk to say that something has to change.

Tonight, The One And Only may issue one final challenge to one of the RETRIBUTION members, and say that if he loses, he’ll join RETRIBUTION.

This time, Ricochet will probably get the win so that his feud with Ali and his men continues going into 2021.