The last stop before the 2020 Royal Rumble, SmackDown, will take place tonight at the American Airlines Center in Dallas, Texas. The Royal Rumble weekend will also kick off with tonight’s show.

Tonight’s show will be action packed and quite heated up as the road to Royal Rumble comes to an end. 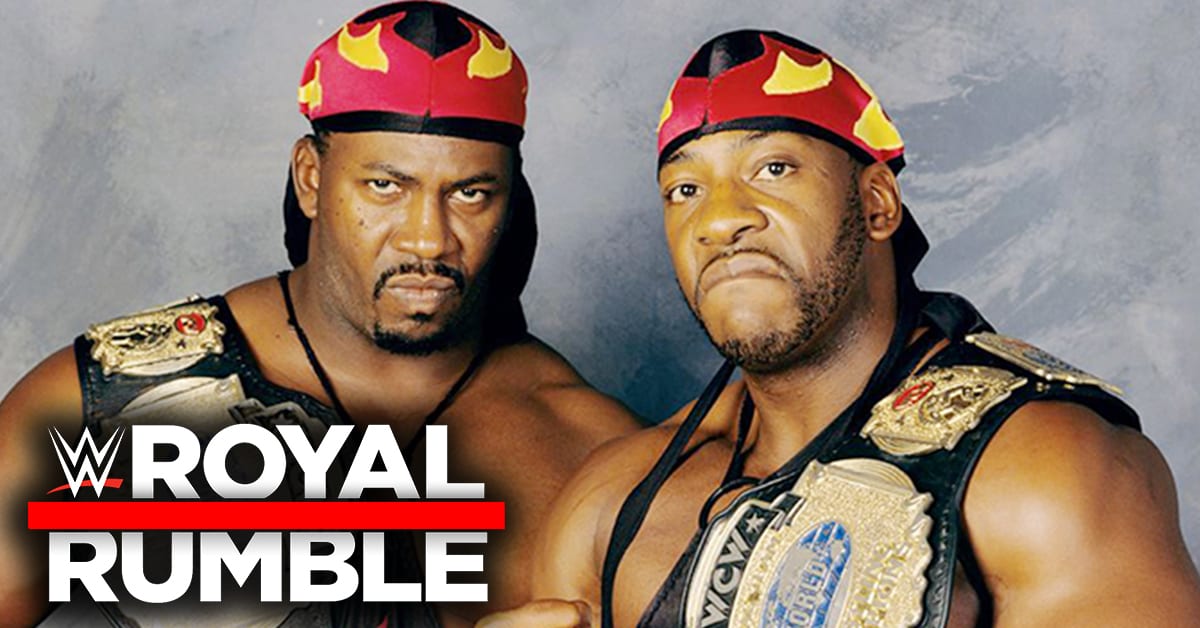 As we noted earlier, The Dirty Sheets reported that WWE Hall of Fame team of Harlem Heat (Booker T & Stevie Ray) will have a match this Sunday at Royal Rumble 2020.

Current plan for Harlem Heat is to return on tonight’s SmackDown and confront The Revival.

However, this plan could change and Harlem Heat could end up answering an open challenge from The Revival this Sunday.

So either Harlem Heat will confront The Revival tonight, or The Revival will just announce that they’ll issue an open challenge this Sunday and plant the seeds for their match with Harlem Heat.