Tonight’s RAW was taped this past Saturday at the WWE Performance Center. The road to Extreme Rules: The Horror Show will continue on tonight’s show.

Tonight’s show is set to feature contract signings for the WWE Championship and RAW Women’s Championship matches at Extreme Rules. Seth Rollins will also respond to Rey Mysterio. A lot more will happen as we get closer to Extreme Rules.

In this article, let’s take a 6 look at things that might happen on RAW tonight. 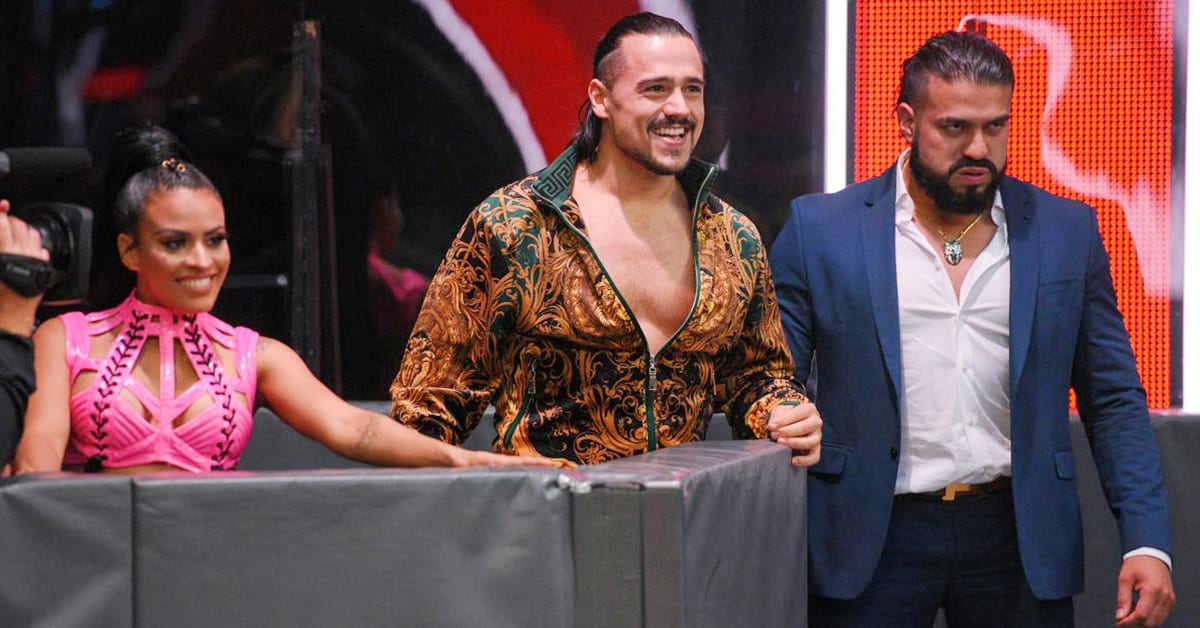 Last week on RAW, The Street Profits defended their RAW Tag Team Championship against The Viking Raiders, where they retained the Titles. After their win, Montez Ford and Angelo Dawkins were ambushed by Andrade and Angel Garza.

Zelina Vega’s men made it clear that they have their sights set on the Tag Team gold.

The feud will continue tonight, and it looks like that Vega will straight up demand a RAW Tag Team Championship match from The Street Profits. They’ll most probably accept the challenge, and the match could even take place tonight.

However, the feud will most likely continue till Extreme Rules, where Andrade and Garza are expected to win the Titles.