WWE will bring the second last RAW before WrestleMania 37 tonight from the ThunderDome in Tampa Bay, Florida.

On last week’s show, “The Fiend” Bray Wyatt took out Randy Orton to make their match at WrestleMania 37 official.

The Miz vs. Bad Bunny and Shane McMahon vs. Braun Strowman were also announced for the Show Of Shows, as a lot more unrolled on the red brand. 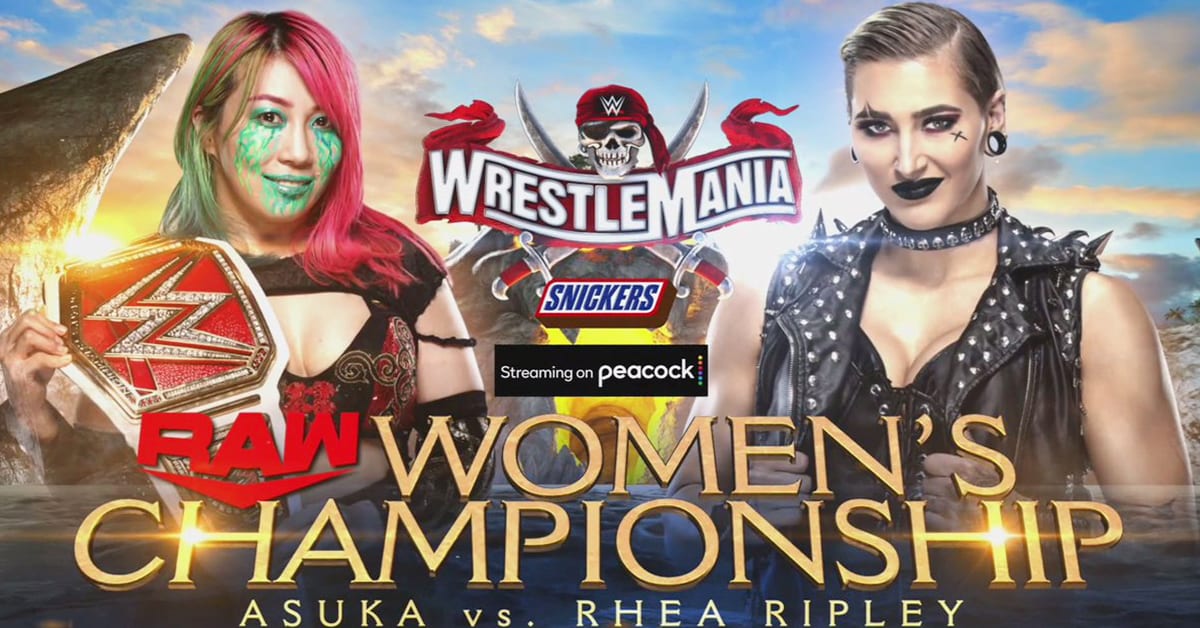 After making her official main roster debut last week to challenge Asuka for the RAW Women’s Championship, Rhea Ripley will be a part of a contract signing with the Champion tonight to make their match at WrestleMania 37 official.

Ripley will probably say that she’ll end Asuka’s Title reign at the Show Of Shows, after which they’ll likely have a face-off.

Since both women are babyfaces, them attacking each other looks unlikely, unless the rumored Ripley heel turn takes place tonight.