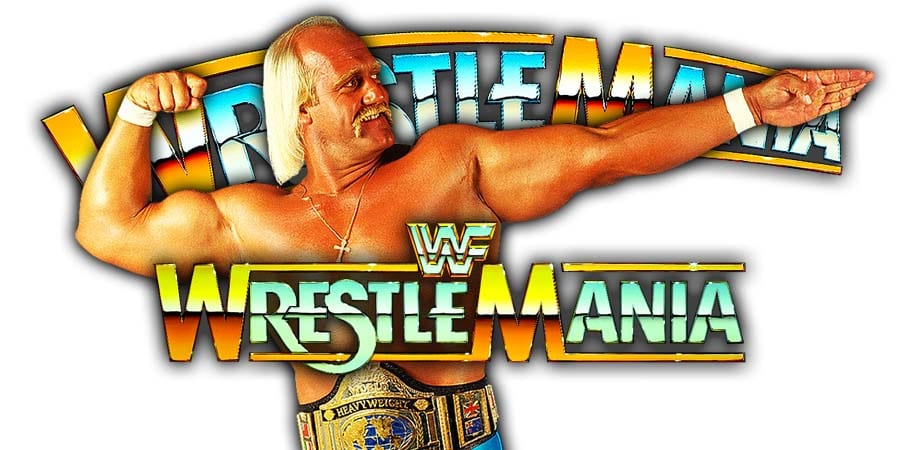 On this day in Pro Wrestling history on March 29, 1987, the World Wrestling Federation aired ‘WrestleMania III’ LIVE on PPV from the Pontiac Silverdome in Pontiac, Michigan.

This was the 3rd annual WrestleMania event with the inaugural WrestleMania happening in 1985. Even nowadays, WrestleMania is still by far the biggest professional wrestling event on the planet every year.

WWF announced 93,173 fans in attendance for this event. This event held the record for the highest attendance for any WWF/E show, until WrestleMania 32 in 2016.