With less than 10 days left until the Royal Rumble 2021 pay-per-view, WWE will bring the second last episode of SmackDown before the PPV tonight from the ThunderDome in Tampa Bay, Florida. 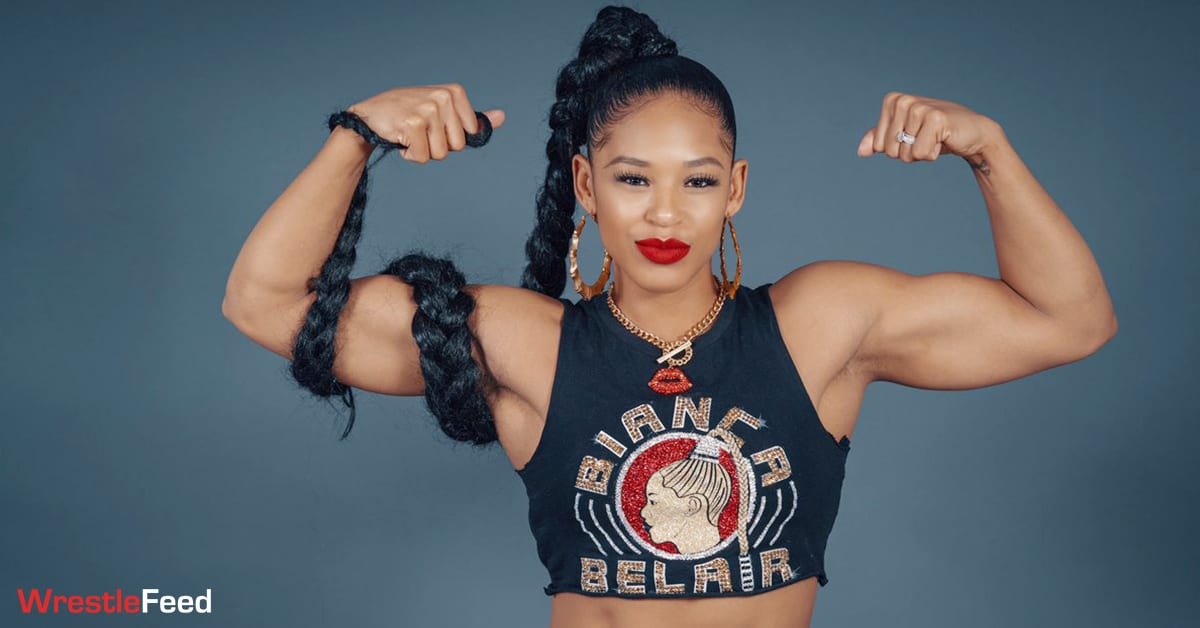 After their encounter on the inaugural edition of Ding Dong, Hello! on last week’s SmackDown, Bayley and Bianca Belair will go head-to-head in an Ultimate Athlete Obstacle Course Challenge tonight.

Belair is the superior athlete between the two women, and WWE also wants to push her, so expect her to win the challenge.

However, The Role Model may get frustrated and attack The EST Of WWE after she wins to continue their feud.