#5 Bray Wyatt Was A Part Of The Nexus

Bray Wyatt made his WWE main roster debut at Hell in a Cell 2010 PPV where he, along with Michael McGillicuty (now known as Curtis Axel) cost John Cena a match against Wade Barrett.

Despite helping Barrett defeat Cena, Wyatt was refused a spot in the Nexus. Wyatt, along with McGillicuty, cost Cena a match yet again in te coming weeks and this led to Barrett allowing them to earn a membership in the Nexus by defeating the team of John Cena & Randy Orton. 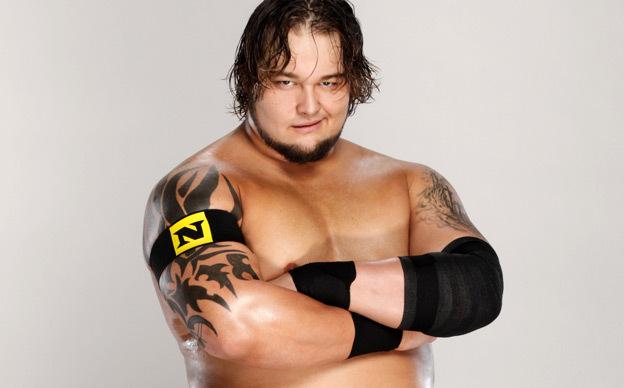 The team of Husky Harris (Bray Wyatt) & Michael McGillicuty (Curtis Axel) lost their match to Cena & Orton, but still became members of The Nexus the next week.

Wyatt ended up being in the New Nexus as well (with CM Punk as the leader), but he had a tough time doing so: