#4 Bray Wyatt Has Lost All His WrestleMania Matches Till Now

“The Eater of Worlds” Bray Wyatt made his WrestleMania debut in 2014 at WrestleMania 30, where he faced “The Face That Runs The Place” John Cena. Wyatt ended up losing that match despite interference from Luke Harper & Eric Rowan. 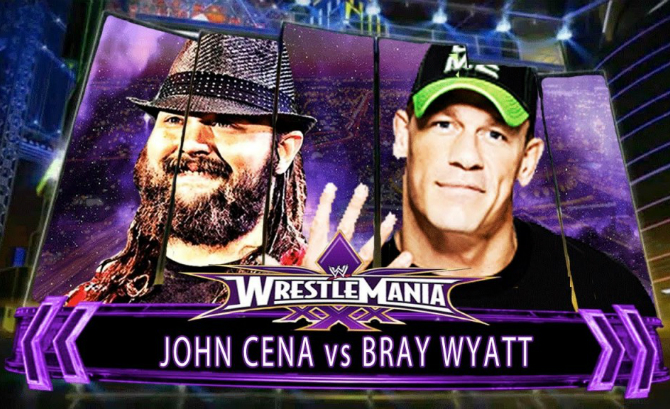 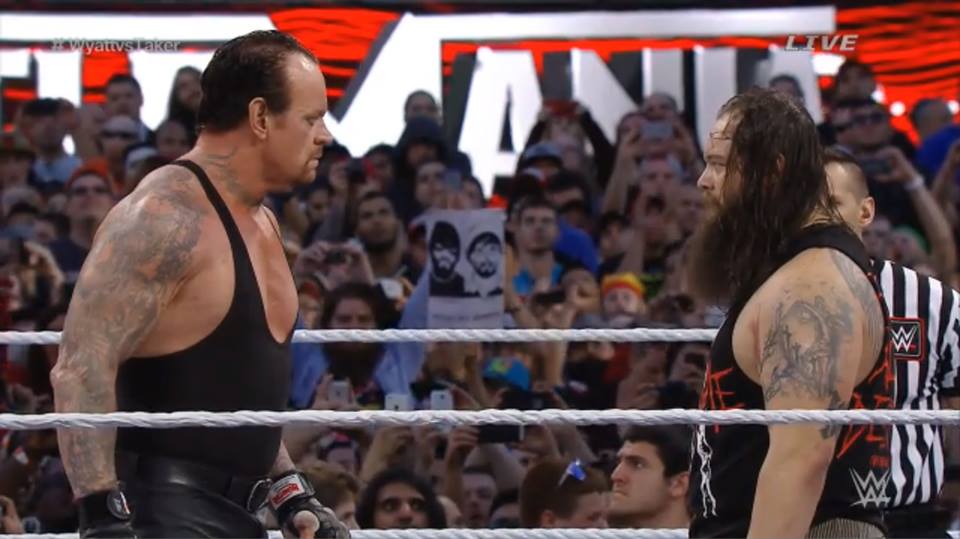 Wyatt was injured during the time of WrestleMania 32 and didn’t compete in a match, but he ended up getting physical with The Rock & John Cena in an in-ring segment in which he got beaten again. Let’s see what’s going to happen at WrestleMania 33, when he defends his WWE Championship against “The Viper” Randy Orton.