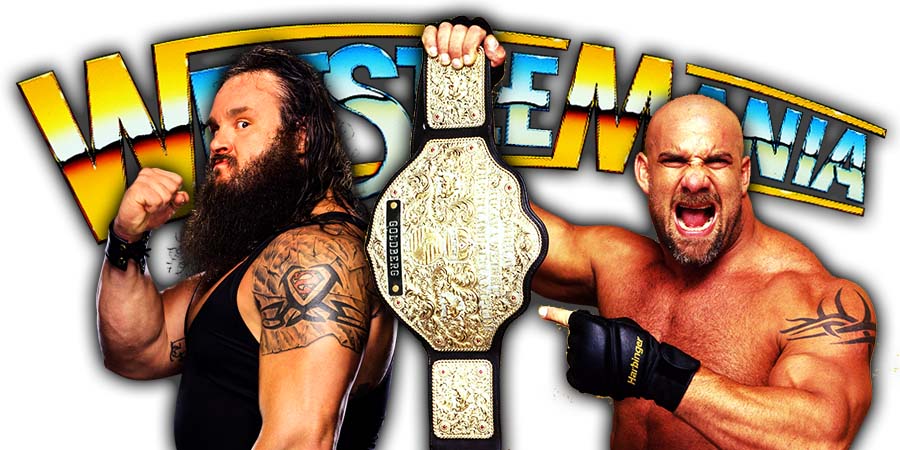 WWE will bring us the 36th edition of WrestleMania this weekend from the WWE Performance Center. The annual extravaganza, which is the biggest pro wrestling event of the year, has an impressive match-card. A total of 16 matches are booked for the show.

The match-card is loaded with some of the most talented wrestlers in today’s pro wrestling and legends from the past, which is why we can expect a great show on both night 1 and 2. The storylines have been quite intriguing too.

With such a big event, come big surprises. And obviously, WrestleMania never fails to surprise us.

So without further ado, let’s take a look at 7 surprises WWE could pull off at WrestleMania 36. 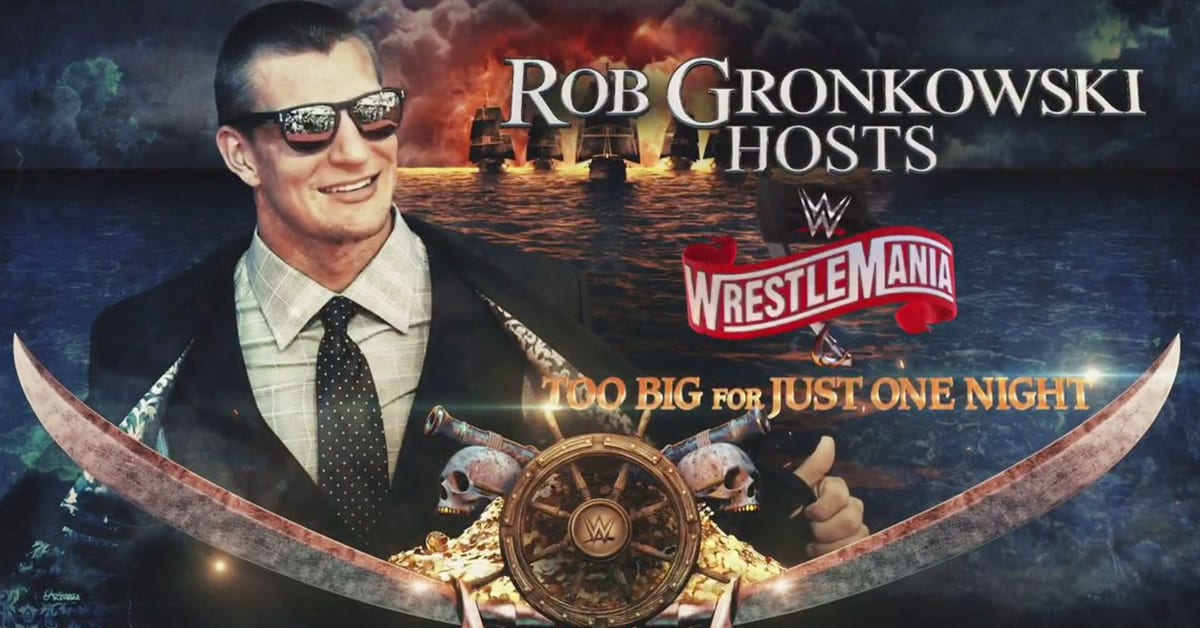 Former New England Patriot Rob Gronkowski signed with the WWE last month, and made his debut on SmackDown, soon after making his contract official.

Gronkowski has been given a big role, as he’s set to host both nights of WrestleMania this year. This is going to be his second WrestleMania, his first one being in 2017, where he helped Mojo Rawley win the Andre The Giant Memorial Battle Royal.

Every year, the host makes several appearances during the show, and is also involved in big moments if possible. Gronkowski might be involved in a big moment too.

Elias is set to face King Corbin at WrestleMania this weekend, but his appearance could be in danger as WWE is playing out a storyline stating that Corbin injured Elias in his attack last week.

There’s a possibility that Corbin comes out at WrestleMania and tries to win via forfeit against Elias. And at that moment, WWE would pull a swerve and have Gronk wrestle Corbin at the Show Of Shows.